Tonga's push for further Tests against tier-one nations will encourage more players to follow in the footsteps of Andrew Fifita and Jason Taumalolo, according to coach Kristian Woolf. 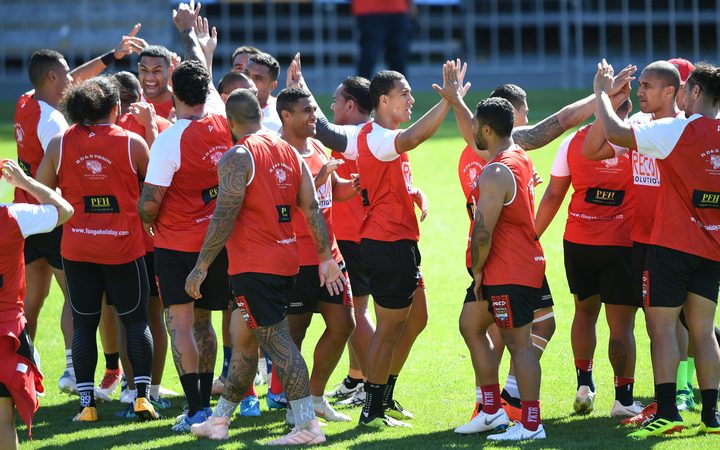 Fifita and Taumalolo's efforts to revolutionise rugby league in Tonga by turning down big pay days to play with the Pacific nation at last year's World Cup has put the future of the rising powerhouse high on the agenda.

Tonight's historic clash with the Kangaroos in Auckland sold out days in advance, and the possibility of Tonga and other Pacific Island nations having more matches next year was discussed at an Asia Pacific Rugby League Federation meeting on Friday

Under one proposal expected to have been discussed, Tonga, New Zealand, Fiji and Samoa would each face each other in a round-robin format, meaning at least three games each.

It is understood Test matches will be played during the NRL's representative weekend next year, as well as an international window in October while Australia tours Great Britain.

"That's the long-standing aspiration," Wood told AAP before the meeting.

"I think everybody understands that we have to do better than just play mid-year and then disappear until the following mid-year.

"The idea to play mid-year, but play something in the international window at the end of the season, is absolutely the direction."

Another option floated could see Australia, the Kiwis and Tonga face off in a Tri-series, with the loser relegated to play other tier-two teams in the future with another minnow promoted.

Regardless, Woolf is in favour of what more games for Tonga could do for the side's future, having not played a game against a tier-one team outside of a World Cup since 2009. 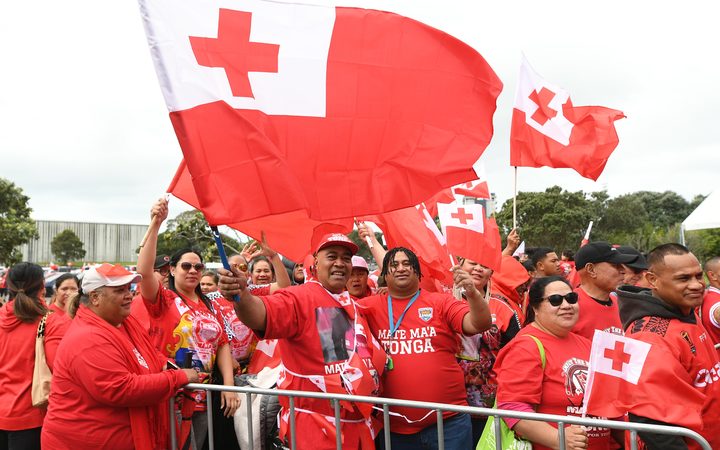 "What we will support is anything that gives us the chance to play tier-one nations," Woolf said.

"If we can facilitate that then you are also going to see some of the tremendous young Tongan talent coming through in the NRL also want to play for Tonga in the future."

Woolf is also hopeful of Tonga's elevation to tier-one status after last year's run to the World Cup semi-finals, undeterred by the fact it would mean players have to decide between State of Origin football and the Mate Ma'a.

"I would like to think we get the benefits and not just the restrictions," Woolf said.

"What annoys players is if they are playing teams that have a lot more benefits than what you do.

"They want to know that when they come into a Tongan camp they are going to be looked after and have the same access to facilities that they do in their NRL clubs and other teams do."