After less than 13,000 fans attended New Zealand's defeat of the Kangaroos last weekend, the NRL has confirmed the same 30,000-seat stadium is already booked out. 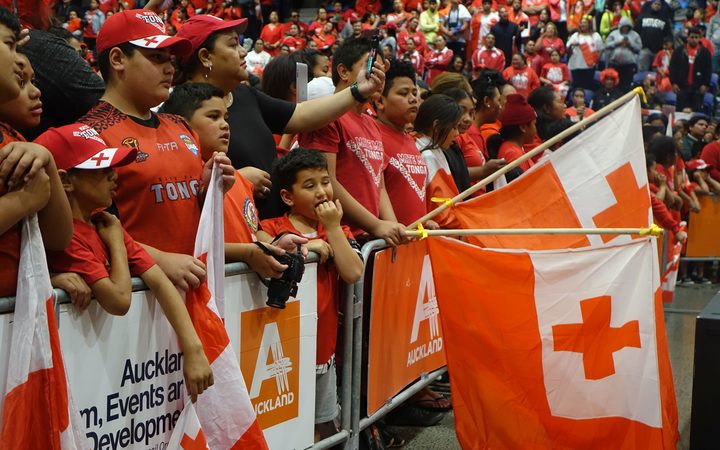 "The level of interest in this game has been staggering, so it will be great to see the house full sign up outside Mt Smart Stadium this Saturday," NRL chief executive Todd Greenberg said.

"Many people worked very hard to make this game a reality and the result will be no doubt a real highlight for the international game and for the game overall."

It follows on from the sold-out crowd of 30,003 for last year's World Cup semi- final between Tonga and England in Auckland.

The announcement of the sell out comes after the New Zealand Rugby League were originally coy on hosting the Tonga Test, reportedly amid fears it would overshadow the promotion of their own match.

Saturday's win for the Kiwis was played in front of just 12,763 fans - their smallest home crowd against a tier-one nation since Great Britain's tour in 1996.

Australian players have since admitted this week the crowd for the Kiwis Test was disappointing.

"I'll probably leave it up to the New Zealand organiser [to comment on]," Kangaroos squad member Reagan Campbell-Gillard said earlier this week when quizzed about it.

"I mean for a Test match I thought it could have been a little better.

I think this week the crowd will definitely be different."