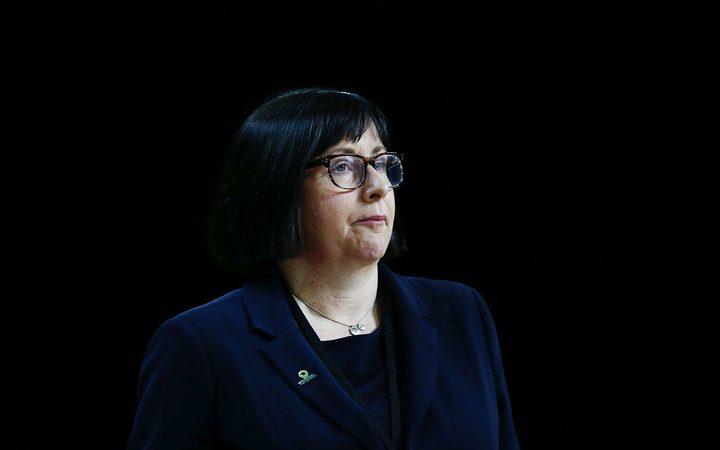 The Australian Diamonds suffered their first defeat in nine games to the Silver Ferns on Sunday night 55 to 44 in the Constellation Cup series and while coach Lisa Alexander applauds New Zealand's effort, says her side struggled to adapt to umpire rulings that weren't consistent with their previous two matches.

The Australians were penalised 87 times nearly doubling New Zealand's tally of 45 in Hamilton with goal keeper Courtney Bruce the highest offender with 20 penalties called against her alone.

Alexander has advised her players to sharpen up on discipline but says it's uncharacteristic for her side to clock up such a high volume and requires clarity before the final match tomorrow night.

"It was a bit different and that's why we are having a meeting with the umpires today to go through a few of the interpretations and make sure we are adjusting where we need to," says Alexander

"We know that the umpires at the end of the day are the ones with the whistle and we will respond to that but we will try to improve what we're doing so we make it a little more clear so we're not breaking rules." 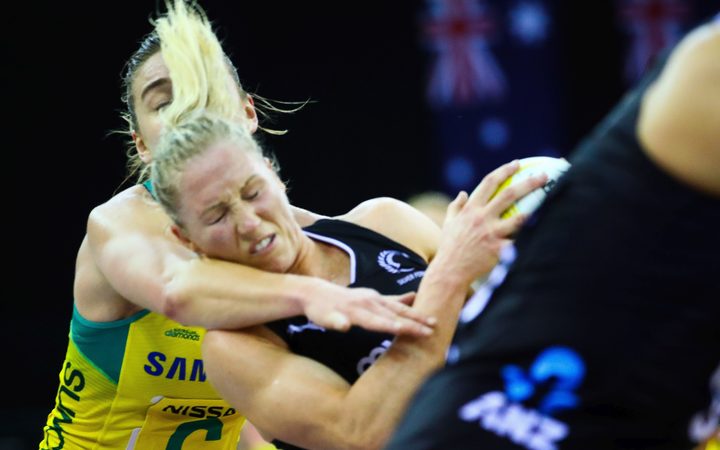 Physicality against Australia was always at the front of Silver Ferns coach Noeline Taurua's mind to combat, the pressure that Australia imposed in the first two games of the series was evident with players sometimes guilty of waiting for umpires to call penalties that never came.

Australia's call to question umpires now comes as New Zealand's chance at claiming the series title come into focus. The Silver Ferns need to win by 14 goals or more to raise the cup for the first time since 2012.

It's a tough task though, New Zealand haven't won back to back matches against the world number ones since 2013 and Alexander is stressing urgency to keep it that way.

"We've certainly been having some hard conversations around what we produced on the weekend and if you are slightly off your game you will get punished by the opposition," says Alexander

"It's absolutely critical, winning games is what we are in the business to do and it's not acceptable to have the loss we had the other night - we've discussed that."

"The players and the coaching staff are very determined to hit back hard." 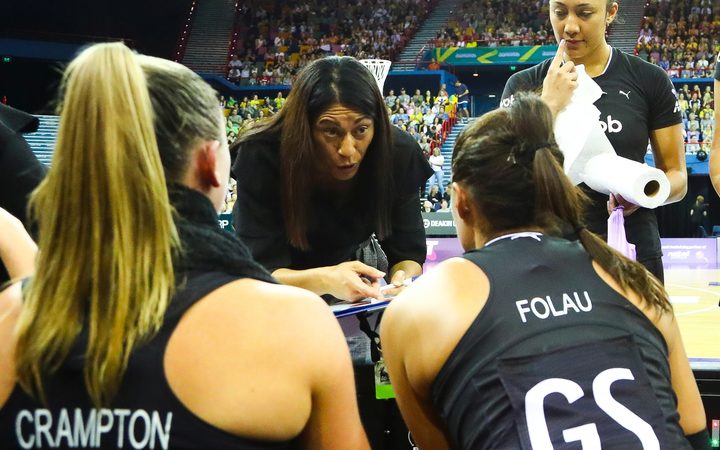 The Silver Ferns are revelling in the fact the Australians are complaining to the umpires, as it means they have the world champions worried says coach Noeline Taurua.

'There are areas where we need to make sure we are contesting the line of the ball and not getting caught up on the (opposition player's) body but I am really happy that there is physicality and they feeling us as well."