England have lost another player ahead of the November rugby internationals with Harlequins flanker Chris Robshaw ruled out after having knee surgery. 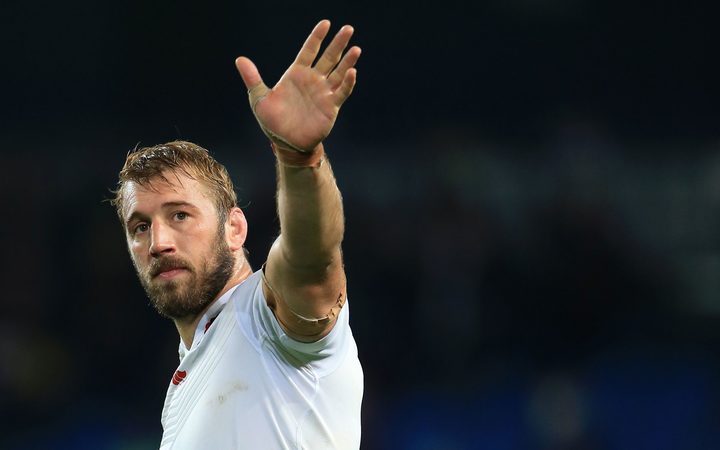 The news of Robshaw's surgery comes a day after Saracens number eight Billy Vunipola was ruled out of the November series with a broken arm, adding to England's injury woes.

Harlequins said Robshaw picked up the injury in their 25-20 defeat by Saracens earlier this month and the 32-year-old will be sidelined for eight weeks.

Former captain Robshaw, who has 66 caps, has been a regular for England under head coach Eddie Jones, starting seven of the eight Test matches in 2018.

He was dropped for the second Test against South Africa in Bloemfontein, before impressively returning to the side in the victory in Cape Town a week later.

England have options on the blind-side flank, but they lack Robshaw's experience, with Saracens' Michael Rhodes, Brad Shields of Wasps and Newcastle's Mark Wilson among those pushing for inclusion.

Locks Courtney Lawes and Maro Itoje can also operate in the back row.