The Maltese football club Valletta are behind the power play to prematurely end Usain Bolt's bid for an A-League contract.

Valletta have put forward a two-year offer for the Jamaican sprint champion to "spearhead their charge to the Champions League" with an eye toward his potential debut in mid-December, according to ESPN.

"A champion is always welcome and at Valletta FC we believe nothing is impossible," the club's managing director and CEO Ghasston Slimen said. 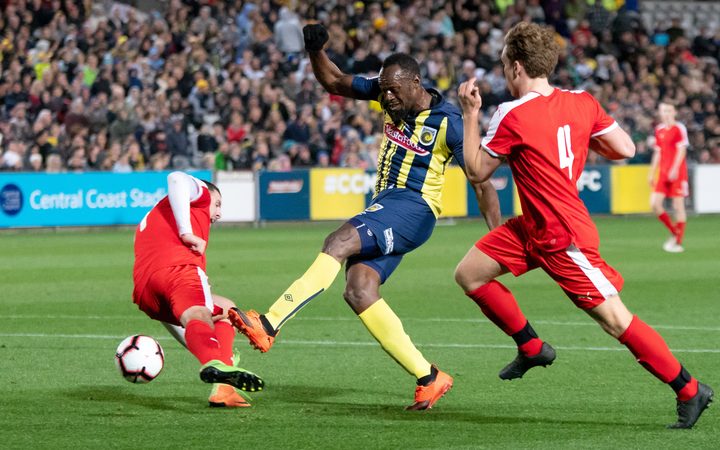 Usain Bolt in action for a pre-season match for the Central Coast Mariners. Photo: Photosport

It has seemingly put the Mariners on the clock to give him a full-time professional contract despite January being flagged as the probable deadline for a final decision.

The Mariners want the FFA to contribute to Bolt's multimillion-dollar contract but it is believed he doesn't meet the criteria as a marquee player.

Instead, A-League officials say they could assist the Mariners by way of a marketing arrangement as well as enabling third-party sponsorships.

Bolt also has a number of personal sponsorships that could count against him.

His potential southern European suitor wasn't the only one to take notice of his impressive second-half strikes, which have attracted more than six million views on Central Coast's Twitter account.

The 32-year-old was left stupefied when handed a drug test notice.

"I've retired from track and field, looking to become a professional footballer - but look at this," Bolt post on social media, zooming in on the letter. 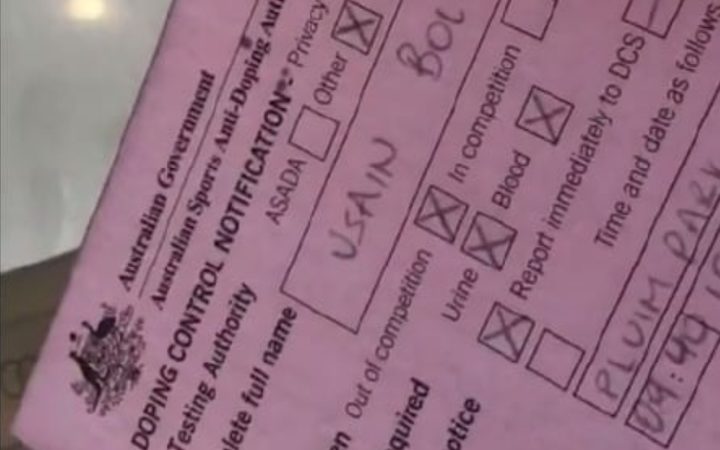 "How am I going to get drug tested today? I'm not even a professional footballer. Seriously."

But it appears Bolt's unique situation comes under ASADA's testing protocol as athletes may be subject to collection both in and out of competition.