The former New Zealand sprint cyclist Stephanie McKenzie says there was no doubt that Cycling New Zealand's high performance programme was run by an "old boys club" and that changes needed to happen. 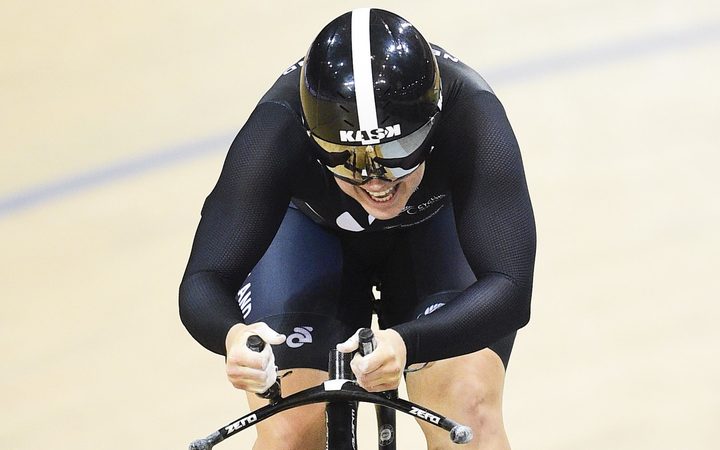 McKenzie says she was bullied because of her weight.

The Aucklander was a part of the elite programme for a number of years and competed at the 2014 Commonwealth Games and the 2015 World Track Championships.

McKenzie was responding to a review by Michael Heron QC who found Cycling New Zealand's high performance programme had a culture of bullying, poor behaviour and a lack of accountability - and that an inappropriate relationship existed.

She has no doubts it was an old boys club.

McKenzie says she was bullied by sprint coach Anthony Peden to lose weight.

She says her experience with Peden as a coach started very positively, however the bullying about her weight started not long after.

"Living with Type 1 diabetes is always a tough ask, I don't use that as an excuse, but within the organisation it did come on to me that I was using diabetes as an excuse for my weight and so I was having to lie about my weight and that shouldn't have to happen at such a young age." 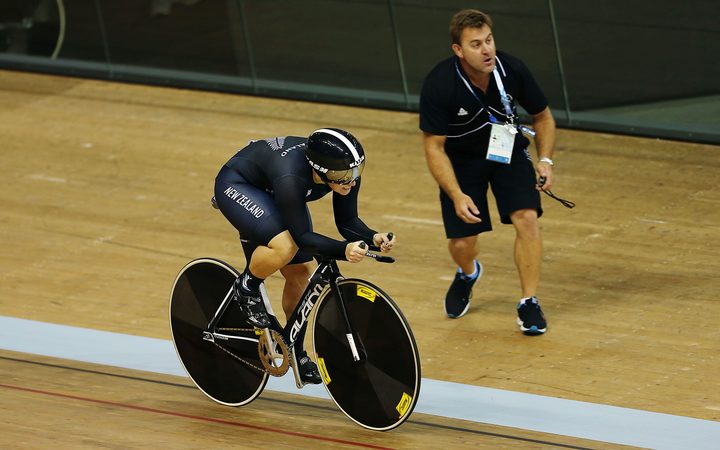 McKenzie agreed that the language used, which has been described as fat shaming, wasn't appropriate.

"I think there definitely needs to be some rules or etiquette put in place."

"I think at the time, being young and trying to enjoy the sport, I definitely didn't end up enjoying the sport because every day I was being told to lose weight and as a young girl I ended up not in the right mindset."

The review said Peden was involved in an inappropriate relationship with a female athlete and McKenzie says the athlete is still in the programme.

McKenzie has no doubts the culture can change at Cycling New Zealand.

" A hundred percent, that report was so extensive, 84 pages long, that shows that that report needed to be done and things need to be done there are recommendations that I totally agree, so I hope for the youth that are coming through the cycling ranks that they don't ever have to feel bullied or being in an inappropriate environment, that they can still succeed."

"I think they're turning a new leaf and hopefully it'll be successful."