Del Potro, who has been unlucky with injuries throughout his career, retired from his round-of-16 match against Borna Coric on Thursday after falling heavily. 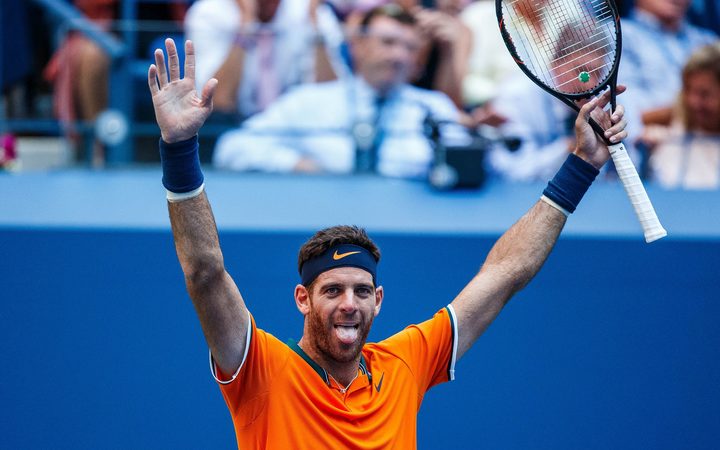 The statement said that "the medical studies carried out showed that Juan Martin del Potro suffered a fracture of his right patella bone in Shanghai".

"In the coming days, the doctors will evaluate the recovery process needed to return."

The 30-year-old Argentine, who is ranked fourth in the world and had been enjoying one of the best seasons of his career, is wearing a splint on his right leg

"It's a very difficult moment," he said. "I feel very sad. It's a hard blow that leaves me without strength.

"It's very difficult for me to think about recovery again, I did not expect this to happen."

Del Potro was scheduled to play the World Tour Finals in London next month.