It's been a big fortnight for Joseph Manu. 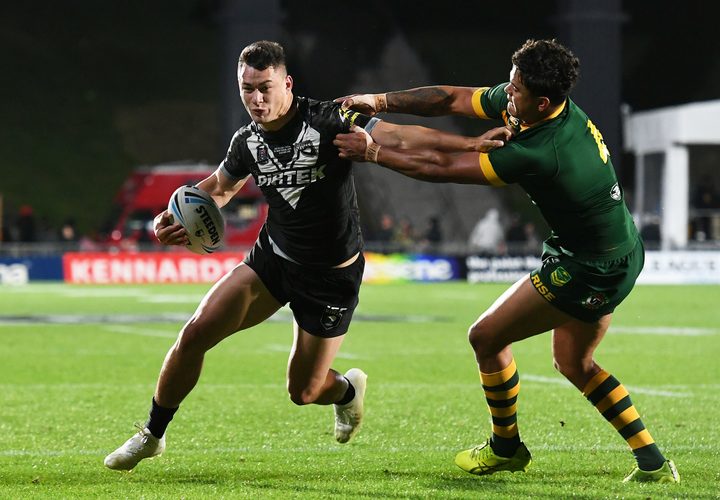 A grand final try and NRL premiership with the Sydney Roosters - and now a try and a win over rugby league world champions Australia on test debut in New Zealand.

At the end of Saturday night's match, in which the Kiwis broke a five-match losing streak against the world champion Kangaroos with a 26-24 win, the pride was written all over the face of the 22-year-old from Tokoroa.

"You know I'm born and raised in New Zealand and I'm just a proud Kiwi, and I'm proud of the boys. I've still got no words for it.

"These last few weeks have been the best of my career so far.

"I'm just enjoying everything and yea, just want to get better."

Manu wasn't the only 22-year-old playing to shine in his first test for the Kiwis.

Hooker Brandon Smith hails from Waiheke Island - about half an hour's ferry ride from downtown Auckland.

Smith, who plays his club rugby league for the Melbourne Storm, fought back tears during the national anthem. And with good reason.

"I don't think I've ever been through something like that in my life to be fair.

"The camera came along and I was balling my eyes out. I seen my sister in the crowd and that was a pretty unreal experience really.

"Definitely the proudest moment of my life, and I think my dad's life as well. 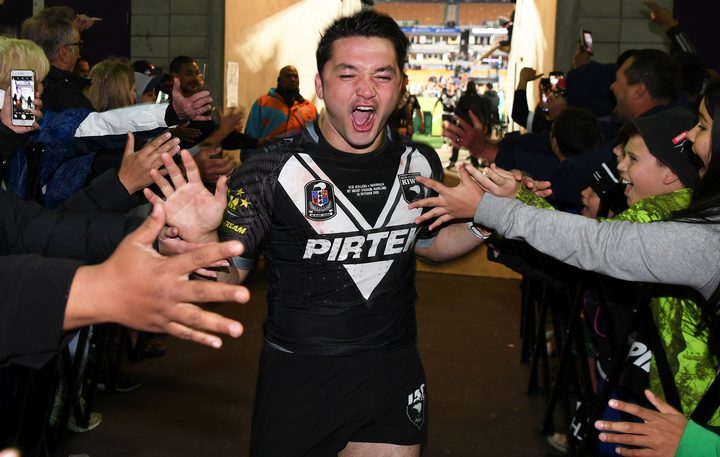 Along with another young star in Dallin Watene-Zelezniak - captaining New Zealand for the first time at the age of just 23 - Manu drew high praise.

"You know for the back end of the NRL season for us he was enormous, a massive reason we won the comp.

"He's well deserving of his position in that Kiwis side and I think he showed why he deserves to be there."

And then from Kiwis coach Michael Maguire, who was also glowing in his assessment of Smith.

"Ya know young Brandon he just put his hand, just kept working hard and did what was needed for the team.

"Obviously Joey, he came up with some special moments. He's a talented young man and obviously to watch him grow over the years, I'm looking forward to that in the Kiwis."

Manu and Smith are also hoping to grow into the Kiwis jersey.

But Saturday night's experience will be hard to beat.

Smith joked that "boatloads" from Waiheke Island had been in the stands, while they came by the busload from Tokoroa, Hastings and the Far North for Manu.

"I remember just standing in the tunnel waiting to go out, looked around me and I couldn't believe I had this black jumper on.

"I know it means a lot to myself, but it means more to my family. To have them all there in the stands just meant the world to me.

"In the haka with all my brothers there was probably the best feeling I've had in a while." 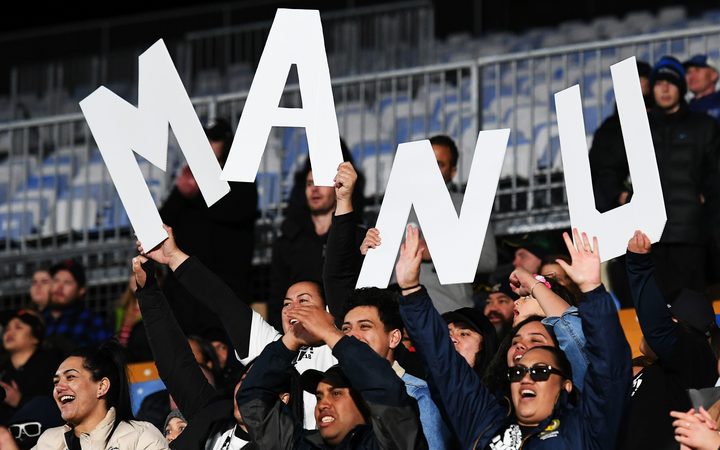 A feeling that's set to continue.

With fans now able to look forward - and no longer back to last year's woeful World Cup campaign - the Kiwis head to England for a three-test series starting in Hull next Sunday.

When that is done, Manu will be able to head home to Tokoroa - a town that feels, because he has made it, they have made it too.

That won't get him any special privileges, but he wouldn't have it any other way.

"I'll probably be sleeping on the ground with all my cousins in the lounge room, probably playing Playstation or eating KFC.

"I can't wait to go back home but I've still got another four weeks or so and I just want to do a good job for the Kiwis."

If a good job means even approaching his feats of the last two weeks, you can bet New Zealand rugby league fans will happily take it.