Jamie-Lee Price desperately wants her Australian test debut to unfold in Hamilton, the city that was nearly the springboard to a Silver Ferns netball bib. 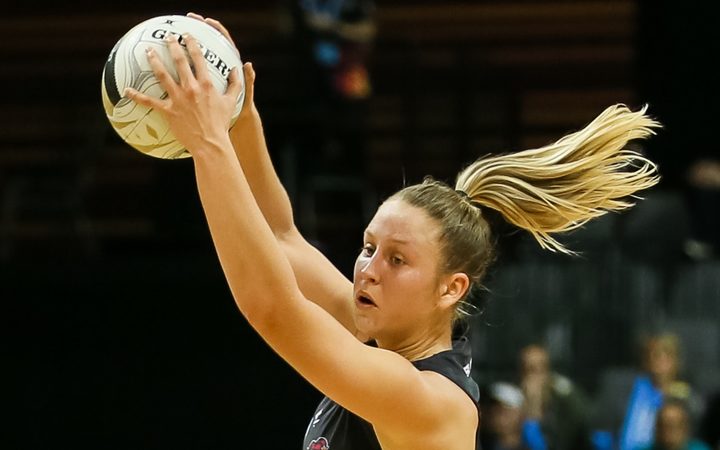 Price has joined the Diamonds squad in New Zealand for the past two tests of the Constellation Cup series, replacing fellow-midcourter Kate Moloney.

The 22-year-old could make her maiden appearance in Sunday's clash at Claudelands Arena, the venue where she made her mark for four seasons as a wildly talented teenager with the Waikato Bay of Plenty Magic.

Diamonds coach Lisa Alexander says that even though Price has played her recent netball in Australia, the familiarity of her time in New Zealand still lingers.

"I think she should feel pretty comfortable here in Hamilton. It was her home court for quite a few years, so in many respects it should be a really easy transition for her over here."

And Price's experience from working as part of New Zealand's favoured zone defence should stand her in good stead.

"She's got that great knowledge and understanding of area defence that's probably more the style of New Zealand, and she's able to contribute in that area when we need to change to our area defence set-up," Alexander said.

The daughter of former Kangaroos and Queensland rugby league prop Steve Price grew up in New Zealand after dad left the Bulldogs for the Warriors in 2005.

Her netball flourished as she made national age group teams and it was two years ago when a key juncture in her allegiance arrived.

"I've always been an Australian, I was born there and my family is Australian," she said.

"When the competition changed, my family were thinking about moving back as well, so it became a no-brainer for me.

"There was still a lot in the air. I had thought about the Silver Ferns and I obviously didn't know if I was going to be good enough to represent Australia."

Price's family will be in attendance on Sunday, leaving her craving at least a quarter of action, probably at wing defence.

Despite two comfortable Constellation Cup wins in Australia, Alexander says the Diamonds will have to improve as they tackle the Silver Ferns in Hamilton, and in Wellington four days later.

"We've got to improve - we haven't quite got our flow together," she said.

"I thought our defence was a little bit off the mark the other night, so we've really got to work on that."