Wellington have sealed their place in domestic rugby's Premiership semi-finals with a 34-10 win over Taranaki in their final regular season match in New Plymouth. 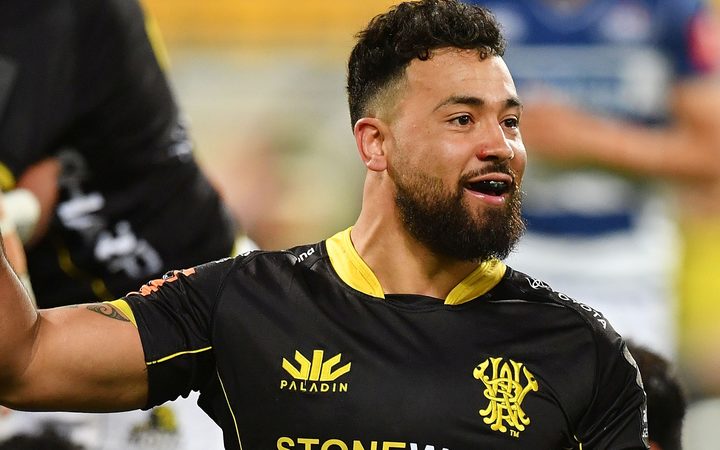 The result means Taranaki will be relegated to the second tier Championship next season.

The match also marked the return of All Blacks hooker Dane Coles from long-term injury.

He came on in the 64th minute, replacing Asafo Aumua, and hit the ground running, securing loose ball a few metres from the goal-line before Sitiveni Paongo scored for the visitors.

For a season that started with the Ranfurly Shield, but foundered on a long injury list, it was a frustrating end for Taranaki.