The New Zealand Breakers have been well beaten in their opening game of the Australian National Basketball League season. 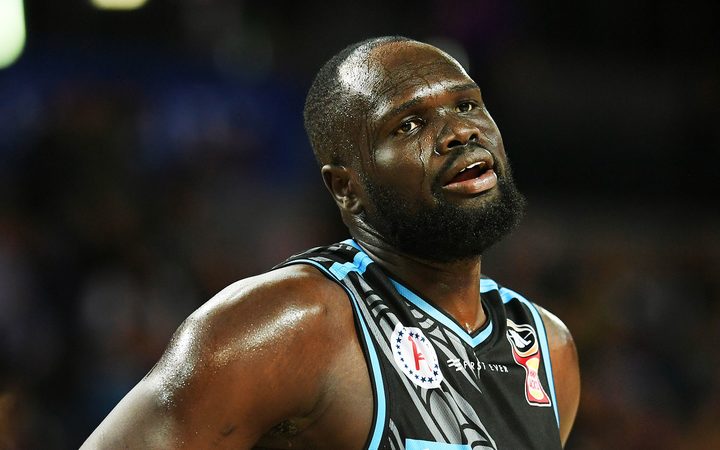 The Breakers have gone down 86-73 to the Brisbane Bullets in Auckland.

The home side started well and led by three at half time.

Cam Gliddon shook off the effects of back surgery in the off-season, to post a game-high 29 points as the visitors took control in the second half.

Both teams were fielding massively changed rosters from last season but it was the Bullets who synchronised more seamlessly, making less mistakes, out- rebounding the under-sized hosts and landing nearly half of their 27 three-point shots.

The Bullets, seeking to avoid a third successive wooden spoon, showed they will be no easy-beats.

Gee came alive with 10 points of his 13 points in the second half, along with three offensive rebounds, helping his team go on an 18-0 run during a six-minute purple patch to take control.

Former Chicago Bull Bairstow also impressed as the game wore on, finishing with 14 points in a fine return from ongoing injury problems.

The Breakers weren't their usual force on the boards and missed the presence of veteran forward Mika Vukona, who shone for the Bullets. 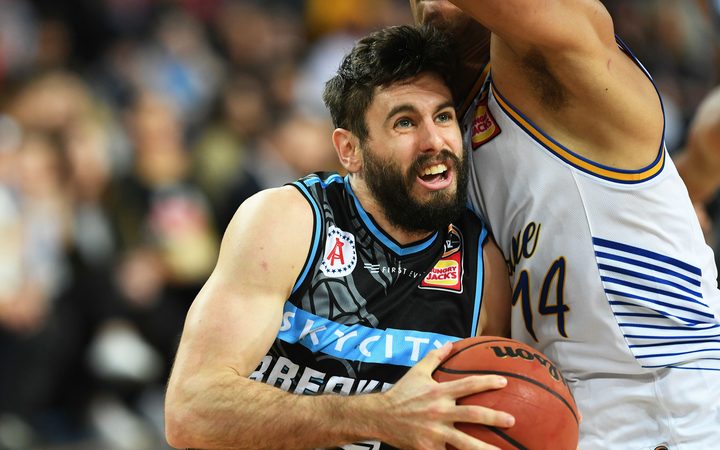 Gliddon felt the Breakers may have paid a price for their trip to Arizona last week where they impressed in a five-point loss to NBA outfit the Phoenix Suns.

"They're an athletic team but we did dominate the glass. We were able to get stops and they looked a bit fatigued - maybe it was the NBA trip that got them," Gliddon said.

"I'm just pleased to get a win on the road. That's a tough way to start, especially against such a tough program like New Zealand."

It was a disappointing outcome for the four-time champion Kiwi outfit, who have been rated possible title candidates.

Guard Corey Webster scored 23 points in a disjointed offensive display while American centre Shawn Long showed glimpses of his power under the hoop.

Breakers forward Tai Wesley said the same level of performance against his former team and defending champions Melbourne United on Sunday would be fatal.

"That's going to be a tough, tough environment. We've put ourselves in a bad position to be 0-1 going to Melbourne," he said.

"We came out slow tonight, we didn't look like ourselves. We didn't have the energy and they beat us up on the boards."