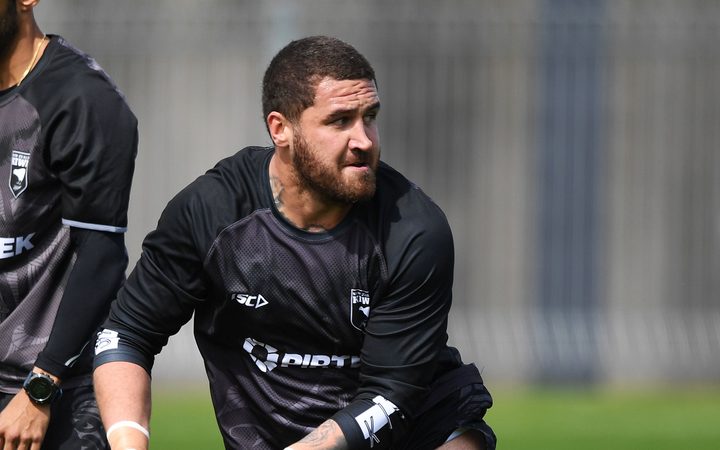 Bromwich and Kevin Proctor will make their anticipated return to the Kiwis fold on Saturday, almost 18 months after being axed for their role in a cocaine bust.

The pair were caught allegedly snorting cocaine hours after a mid-year Test against the Kangaroos, resulting in their dumping from the World Cup last year.

The scandal cost Bromwich the Kiwis' captaincy, however Maguire this week confirmed the Melbourne prop has been reinstated as a leader in the team.

"He's a part of the leadership group," Maguire told reporters.

"But at the moment he's very much about making sure he does what he needs to to get in the team and perform for the team."

With 41 Tests between them, Bromwich and Proctor will add some sorely needed experience to a youthful line-up at Mt Smart Stadium.

Joseph Manu and Brandon Smith are making their international debuts, while Dallin Watene-Zelezniak has been crowned captain at the tender age of 23.

It comes off the back of the unavailability of stars Roger Tuivasa-Sheck and Issac Luke, as well as the international retirements of a number of veteran players. 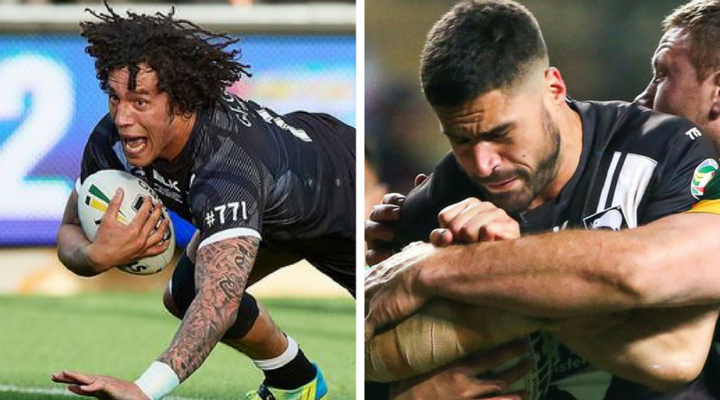 Maguire was reluctant to comment further on Bromwich and Proctor's return, but conceded the duo have been presented with a shot at redemption.

"I'm really hoping we can put a stop to all the chat about where they're at. Since I've started the role it's been about Kevvy and Jesse," Maguire said.

"I know talking to them and spending some time with both of those boys, they're really looking forward to being able to put that on the park and show everyone why they have that passion around that jersey.

"Everyone makes a mistake in their life but it's now their opportunity to turn that around. It all starts on Saturday."