A new all-female racing series has been launched, supported by former grand prix driver David Coulthard and top designer Adrian Newey, with the aim of helping women racers get to Formula One. 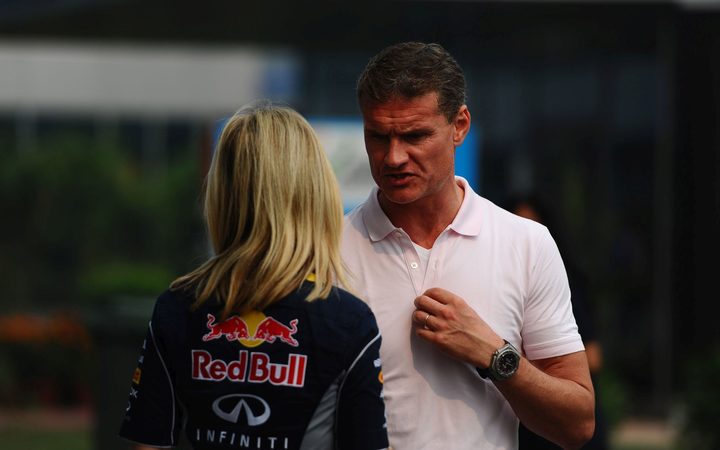 No woman has competed in Formula One since 1976 but organisers of the 'W Series' hope to provide a platform for them to develop skills before taking on the men further up the motorsport ladder.

With a planned start in May 2019, the series said it will offer a prize fund of 2.3 million dollars and free entry for 18-20 competitors who will be selected purely on merit after tests and appraisals.

The overall winner will collect 772 thousand dollars, with prize money down to 18th place.

Organisers said they aimed to stage six 30 minute races at top circuits in Europe, most of which were past Formula One venues, with identical 1.8 litre Formula Three cars.

Future seasons would see the series expand to America, Asia and Australia.

"At the heart of W Series' DNA is the firm belief that women can compete equally with men in motorsport. However, an all-female series is essential in order to force greater female participation," organisers said in a statement.

Coulthard, winner of 13 grands prix between 1995 and 2003, is on the advisory board along with Red Bull's technical head Newey and both will be involved in the driver training programme.

The idea of an all-female series is not new but has been controversial in the past, with top women racers adamant they want to compete against the men rather than be separated.

Spaniard Carmen Jorda caused a storm last year when she advocated such a series on the grounds that women had a physical disadvantage and could not compete equally with men at top level. 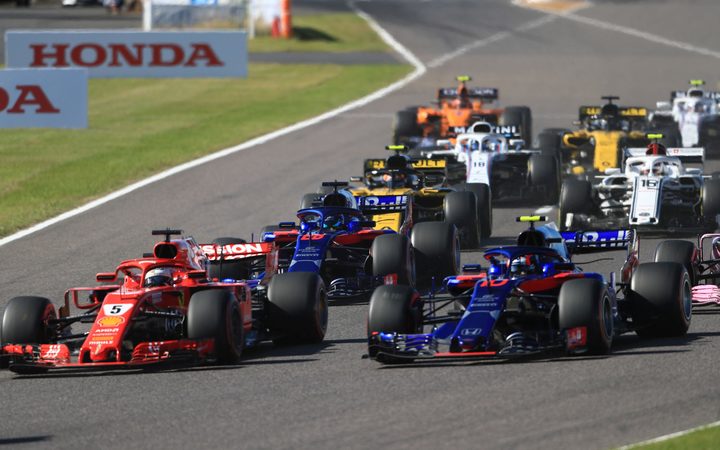 Claire Williams, deputy principal of the Williams Formula One team, said this year that an all-female championship would be a "regressive step".

British racer Pippa Mann, a winner in the U.S. Indy Lights series and who has competed six times in the Indianapolis 500, declared the latest move "a sad day for motorsport".

"Those with funding to help female racers are choosing to segregate them as opposed to supporting them," she said on Twitter on Wednesday.

"I am deeply disappointed to see such a historic step backwards take place in my lifetime."

Coulthard said, however, that women tended to reach a 'glass ceiling' at Formula Three level, often due to a lack of funding, and needed help.

Newey hoped W Series would create "a platform on which women drivers can improve by racing one another and from which they may then springboard their careers forward and ... ultimately race successfully in F1."

Some Formula One drivers, past and present, expressed support.

No woman has scored a point in Formula One, although Italian Lella Lombardi scored a half point in the shortened 1975 Spanish Grand Prix, and only two have started races since the championship began in 1950.

Lombardi started 12 races between 1974 and 1976. The last to attempt to enter a race was Italian Giovanna Amati, who failed to qualify in 1992.