A refugee team will compete at the Tokyo 2020 Olympics, the International Olympic Committee.

The team will take part for the second consecutive summer Games, following the success in Rio de Janiero in 2016.

The IOC President Thomas Bach asked members of the Olympic body at its session in Buenos Aires whether they supported the creation of a refugee team, similar to Rio.

The members responded with applause. 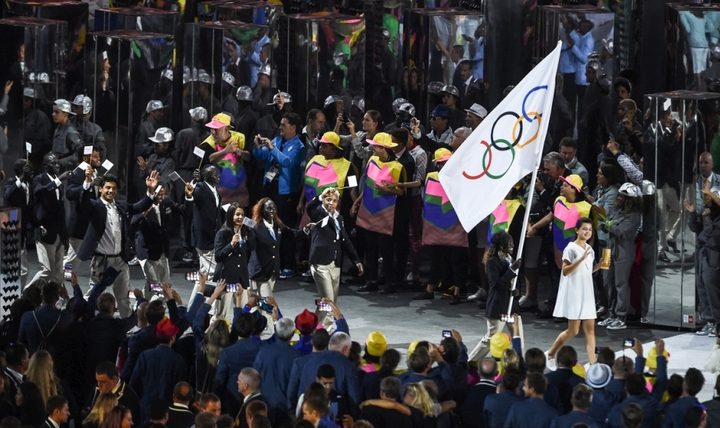 "So you have created the refugee Olympic team, Tokyo 2020," Bach said.

"In an ideal world, we would not need to have a refugee team at the Olympic Games.

"But, unfortunately, the reasons why we first created a refugee Olympic team before the Olympic Games Rio 2016 continue to persist.

"We will do our utmost to welcome refugee athletes and give them a home and a flag in the Olympic village in Tokyo with all the Olympic athletes from 206 National Olympic Committees."

The IOC unveiled its first team of refugees in 2016 in an effort to raise awareness of the issue and it was one of the feel-good stories of the Rio de Janeiro Olympics that year.

The 10-member team from Syria, Congo, Ethiopia and South Sudan hogged the spotlight after marching as the penultimate team before host nation Brazil in the Opening Ceremony at the Olympic stadium.

The athletes took part in athletics, swimming and judo.

The IOC had said last year it was considering forming such a team again for the Tokyo Games and has continued to support the athletes who took part in Rio.