The new Northern Districts cricket coach John Bracewell says he might have to restrain fast bowler Neil Wagner a little as he takes on his old team in the opening round of Plunket Shield today. 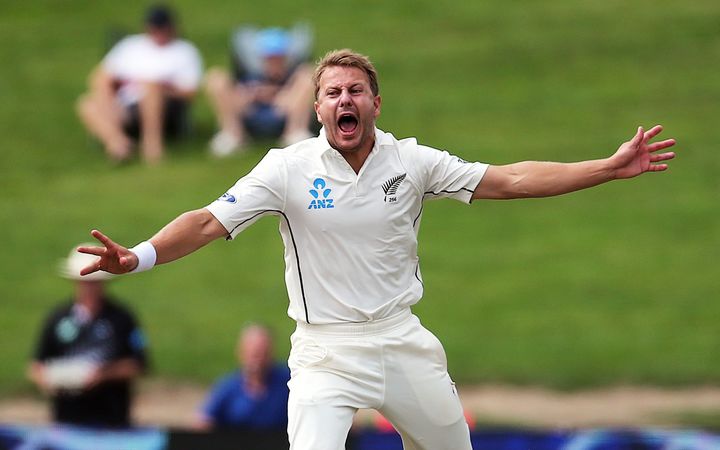 Northern will have five international available for the four day game in Mt Maunganui.

It will be Wagner's first outing for Northern since his move from Otago this winter and he'll probably play 2 rounds before joining the Black Caps for their series against Pakistan.

Bracewell, who took over this winter, says Wagner is keen to get into the side that he played 190 matches for.

"Having him play against Otago in the first game we might have to keep a head on that, calm him down a little bit as he wants to get out of the traps early and climb into them, so we don't want him to bust himself before he heads away so we'll control that aggression and hopefully use him wisely."

Bracewell says the inclusion of his international players has been immensely beneficial for his younger players heading into the season.

"Not only are these guys Black Caps, but they're internationally ranked cricketers, so you want them to show and demonstrate that benchmark that is required to be the best and it is a great learning experience for our younger players who aspire to be Black Caps so it's a great opportunity for both Otago and Northern Districts to see what that is." 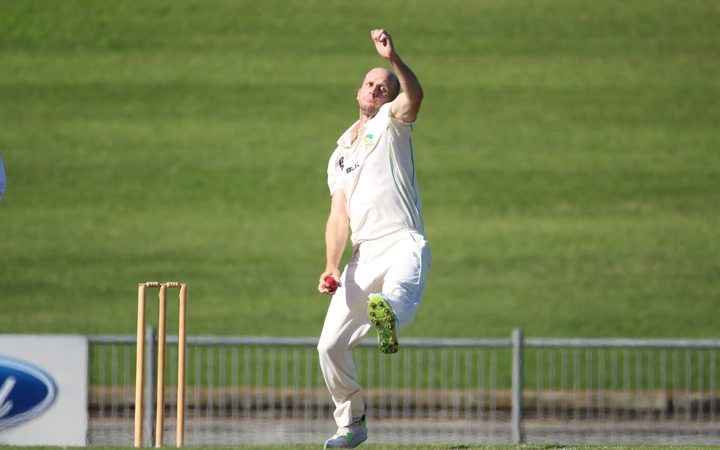 The Central Districts bowler Seth Rance believes sides probably won't have too many problems bowling opposition out in the first few rounds of the Plunket Shield.

Central Districts had six outright wins and four draws as they claimed the Shield last season.

This is the earliest first class cricket has started in New Zealand.

"To be on grass early, a 10th of October start, it's going to be testing for the batters, again it puts us in a good stead for our bowlers to be able to bowl sides out, so we're expecting a nice fresh one here in Nelson and hopefully we can get the full maximum points."

Rance says he's already reminded new captain Greg Hay that if he doesn't win the toss, it'll be him that'll be straight into bat.

Wellington host Auckland in the third game at the Basin Reserve.

Jeet Ravel will play for Auckland.