A car driven by the late legendary racing driver Peter Brock has broken an Australian motorsport auction record after it was sold at auction at Bathurst.

The 1982 Holden Commodore sold for $2.3 million and was one of more than 30 Brock cars to go under the hammer.

Brock died in 2006 at the age of 61, after he crashed into a tree while competing in the Targa West Rally, near Perth.

The collection was placed online before the hammer even fell, with huge bids being posted for the most sought-after items. 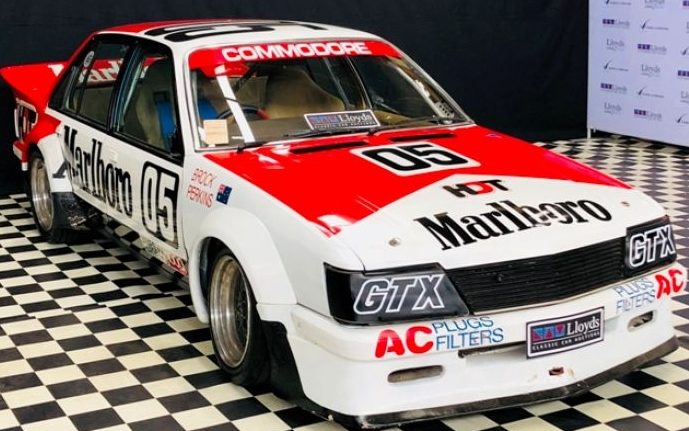 Lee Hames, the chief operations officer at Lloyd's Auctions Australia, said he was happy to finish the auction with the record-breaking sale.

"Well, it's certainly a record-breaker, we're very privileged and honoured to be offering this car collection," he said.

"To finish with a bang like that was just absolutely phenomenal."

Rian Gaffy, the head car curator for Lloyd's, said he was looking forward to seeing the car back out on the track with its new owners.

"There was a couple of guys that have been racing around the same sort of period when that car was on the circuit, and I think they wanted to buy the car and put it back into historic group C racing, so we'll see where that goes, I'd love to see the car back out on the track," he said.

The HDT VH Commodore SS attracted a bid of $1.6 million prior to the event. 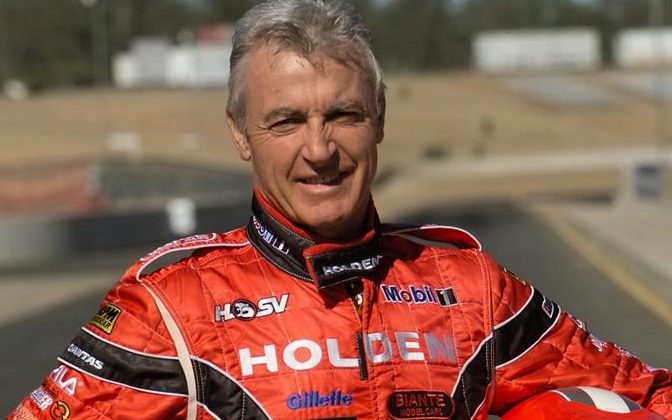 Brock's long-time friend, Peter Champion, accumulated a fleet of cars dating from the 1970s that were put on display at Gold Coast theme park Dreamworld in 2015.

More than 30 were then taken to a Queensland auction yard before being moved to Bathurst.

The decision to break up the collection created division within the Brock family, including his younger brother, Phil, who described it as "a bit of a pity".