All Blacks captain Kieran Read says they can no longer just pitch up and expect to win rugby tests after dominating the sport over the last decade.

The All Blacks face South Africa at Loftus Versfeld on Sunday morning in the last game in this year's southern hemisphere Rugby Championship. 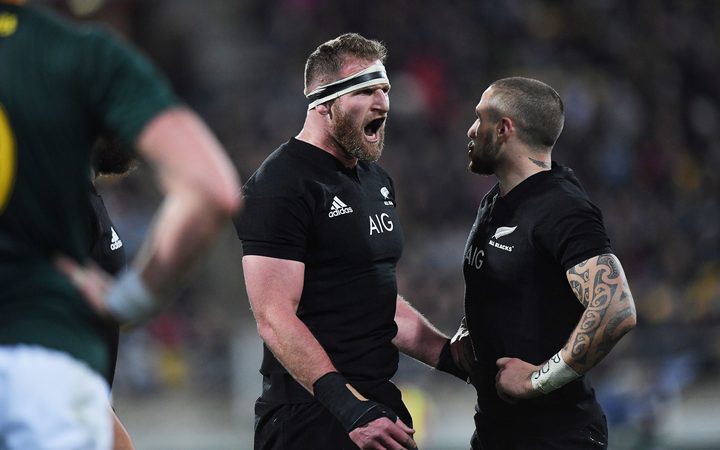 The encounter is much anticipated after the Springboks pulled off an upset 36-34 win over the world champions in Wellington last month in a result that led to some New Zealand soul-searching.

"We learnt we can't just expect to turn up and have things go our way all the time," Read said.

"We've got to have plans in place to rectify those things and I guess as a captain we try and manage the game as best we can."

Read said he was looking forward to a "ding-dong battle" against the Springboks, where the All Blacks would need to be at their best to prevail.

"Our guys are excited by that challenge and hopefully it will be a great spectacle," he said.

"I know everyone here in South Africa this week has been building up the game and got a lot of support from the fans."

Read, who turns 33 later this month, missed the All Blacks' 35-17 win over Argentina in Buenos Aires last weekend when they secured the Rugby Championship title for a third straight year.

His absence had been previously planned in order to give him a rest after back surgery earlier in the year.

"The back is 100 percent when I am out there playing and I think with the travel a few things can stir it up and it's not 100 percent and takes time," Read said.

"It's about 12 months before you start feeling like you were before so I've still got a few months to go in that process."