David Reynolds shapes as the most likely threat to a Jamie Whincup whitewash of the Bathurst 1000 after the Erebus Motorsport man put his Commodore on top of the timing charts in the final practice at Mount Panorama. 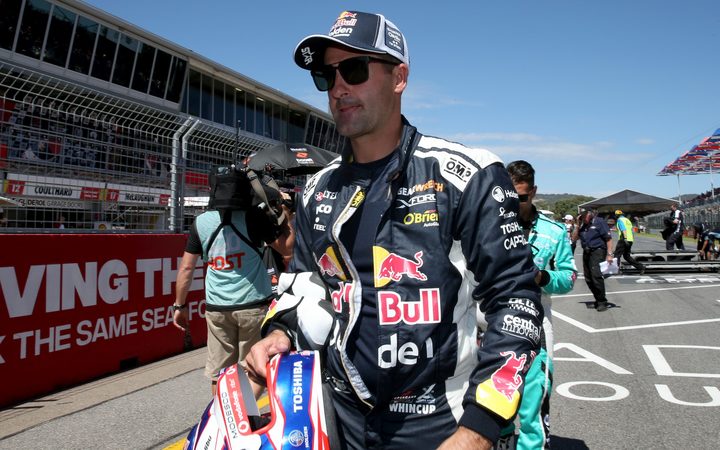 Whincup won provisional pole yesterday by scorching the field and is in the box seat for Saturday's top 10 shootout.

Reynolds, next fastest in qualifying, went quickest in the final practice session on Saturday morning with a 2:04.4072 lap.

Last year's champion said he had dreamed of lowering the bar further and promised to bring more speed to the shootout.

"The time is not too bad. When I get a current batch of tyres on I think Im going to go a bit faster."

The hour-long practice session on Saturday morning was the first in sunshine all weekend, which saw teams release the handbrake in search of race pace.

And it meant plenty of spills, including two red flags as drivers chased race pace before the 1000km classic.

New Zealander Scott McLaughlin lost grip at the Cutting and was close to out of control at 200km/h through one of the circuit's most challenging sectors.

"I was absolutely kissed then," McLaughlin said.

"I thought I was in, to be honest. It was more arse than class saving that one."

McLaughlin's co-driver, Alex Premat, spun around at the final corner - as did Whincup - while Earl Bamber, sharing car No.97, skated wide at The Chase.