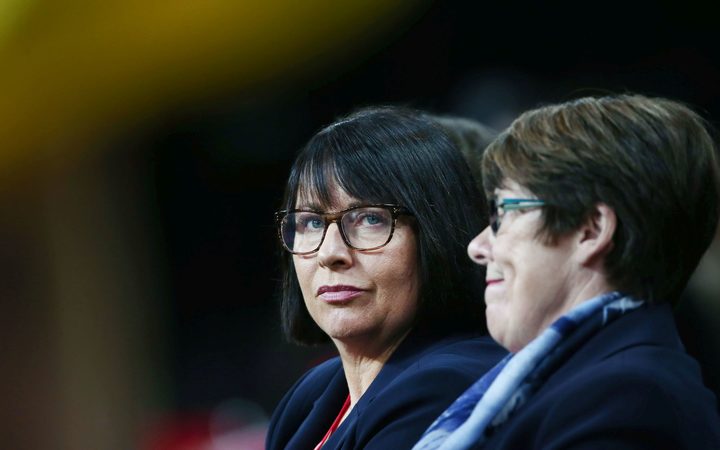 Diamonds coach Lisa Alexander believes their recent Quad Series success had helped exorcise their demons since the Gold Coast Games where they were upset by England in the gold medal playoff.

However, Alexander said they were bracing for a backlash from the Silver Ferns who are rebuilding from their dire Commonwealth Games campaign.

Australia begin their four-match series against New Zealand in Brisbane on Sunday.

New coach Noeline Taurua took over the New Zealand reins after the once mighty Silver Ferns were defeated by minnows Malawi and failed to nab a Gold Coast medal.

Alexander said Taurua had brought a "hard edge" to New Zealand since taking over for three games in the Quad Series where Australia went through undefeated, also downing England and South Africa.

The Diamonds ended their Quad Series tournament with a hard-fought 60-55 win over the revamped Silver Ferns.

"You could see already the aura around the team Noeline has created and that hard edge," Alexander said.

"She said she was going to make changes and she did. They have brought some extra grunt into their defence so that will be tough for us.

"We need to make sure we get our connections right in attack."

"The Commonwealth Games result hurt us a lot. Now we can put that behind us and we can put out better performances each time," Diamonds vice-captain Gabi Simpson said.

Alexander was confident the Gold Coast ghosts would no longer haunt the Diamonds after addressing the elephant in the room before the Constellation Cup.

"We have spoken about it because there is no point in just ignoring it," she said of their Gold Coast result.

"With eight athletes still in the team we had to face up to it.

"It wasn't good enough from our point of view.

"What we have to do is learn from it and I think we have in terms of our resilience, making sure we are mentally prepared when game time comes."

The Constellation Cup moves to Townsville on Wednesday before the series moves to New Zealand.