The American Floyd Landis, who won the Tour de France in 2006 but lost the title after being found guilty of doping, plans to launch a professional cycling team that will be sponsored by his cannabis business.

Landis, who was later a US government whistleblower in the doping case against former teammate Lance Armstrong, said he was using money from his share of the settlement in that case to fund the team, which will be based in Canada.

The 42-year-old American called his decision to launch the team an act of good faith on his part, and an effort to regain trust after the scandals of the Armstrong years. 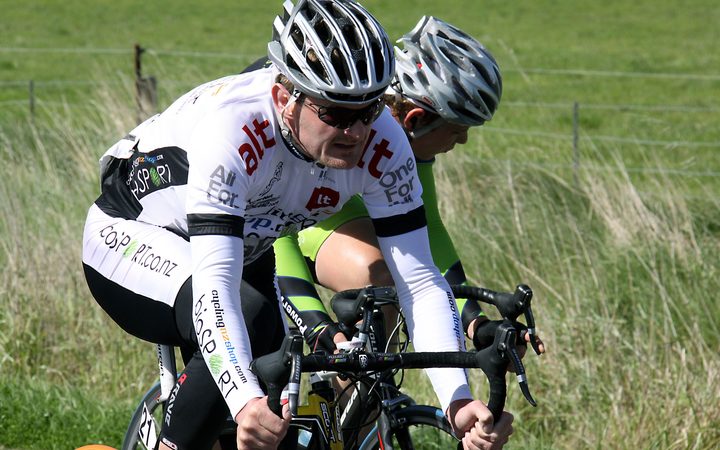 Floyd Landis competing during the 2009 Tour of Southland. Photo: Photosport

"I understand I hurt the cycling community," Landis said in a statement.

"Now I'd like to take all proceeds I made from the settlement and put it back where it belongs, on the development of aspiring pro cyclists."

Floyd's of Leadville, the Colorado-based cannabis business that the former professional cyclist launched in 2016, will be the title sponsor of the team.

The company sells legal hemp and cannabidiol (CBD) - the non-psychoactive chemical found in marijuana - products that are designed to alleviate soreness in athletes and inspired by the former racer's own journey competing with chronic pain.

The Floyd's of Leadville team will debut at Continental level in 2019.