The Australian Diamonds are targeting young Silver Fern defender Michaela Sokolich-Beatson after an impressive performance at the Quad series. 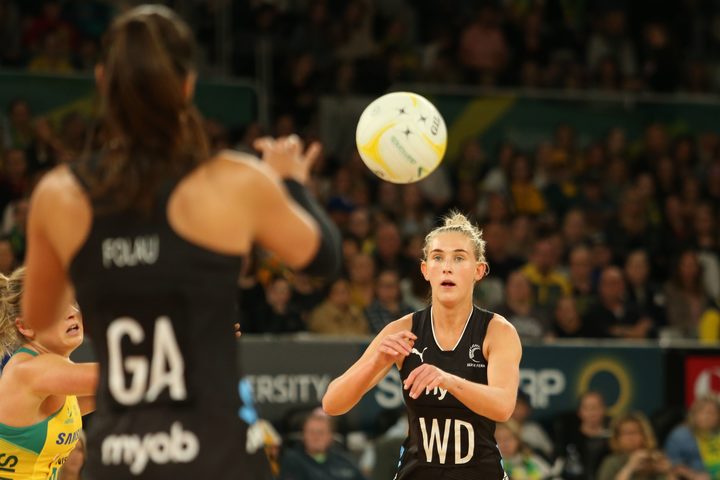 The Australian Diamonds coach Lisa Alexander was sure she knew all of the tricks Silver Ferns coach Noeline Taurua was going to pull out her hat in their last encounter in the Quad Series.

She didn't, however, account for unassuming youngster Michaela Sokolich-Beatson in the midcourt.

A goal defender by trade, the former NZ U21's captain was given the nod against Australia last month for 58 minutes - the decision left familiar wing defender Samantha Sinclair on the bench for the entire match.

It's forced Alexander to go back to the drawing board ahead of this weekend's Constellation Cup opener.

"Sokolich-Beatson's performance at wing defence was a lift up to what I had perhaps expected but I know she has been touted as a future Silver Ferns captain," says Alexander

"She certainly has that experience at the Under 21 world cup and I thought she took her opportunity really well and we're going to have to be mindful of those long arms around the circle edge."

Standing at six foot tall Sokolich-Beatson's height advantage contributed to two intercepts and four gains all while assisting with six centre pass receives and transitions down court into attack. 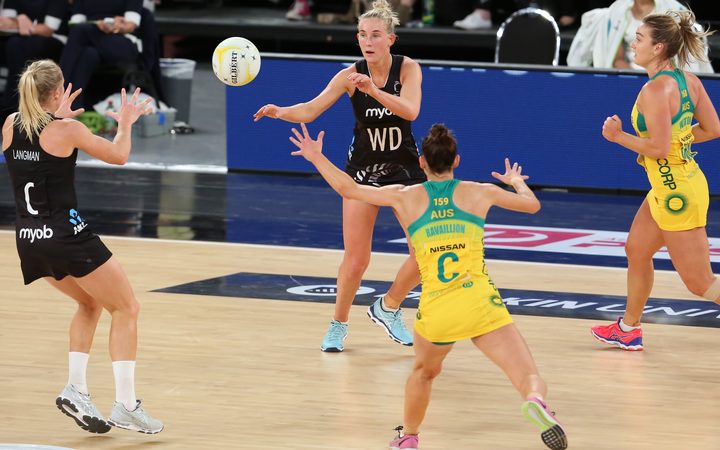 "I guess I should take it as a compliment because I'm new maybe she doesn't know how I play but you are only as strong as your twelve," says Sokolich-Beatson

"It's a credit to Noels for picking the players and the way we train, every training is a fight for your position it's not a give in."

The injury of veteran Kayla Cullen has left big shoes for the 22-year-old to fill after only her 10th test match, although she seems to be meeting the challenge head on.

While compliments are nice, Sokolich-Beatson says the wealth of knowledge and experience around her has motivated her more than anything ahead of the upcoming Constellation Cup.

"It's funny when you are a kid growing up I used to watch Laura, Casey and Maria and now I've played or trained with all of them," says Sokolich-Beatson

"I said to my mum the people I used to look up to I now call teammates and they just have so much knowledge and they see everything around the game."

"Their experience, you just can't buy that stuff and it comes with time I guess but it's so nice as a young player to actually learns of those who will be legends of our game."

Game one the Constellation Cup series between the Silver Ferns and the Australian Diamonds will take place at the Brisbane Entertainment Centre on October 7th.