A female spectator was hit on the head by a wayward golf ball struck by defending champion Tyrrell Hatton on the opening day of the Alfred Dunhill Links Championship In Scotland.

The BBC reported that the woman, seen bleeding from the head, was treated at the 15th hole and then taken by buggy to the medical centre at the Kingsbarns course. 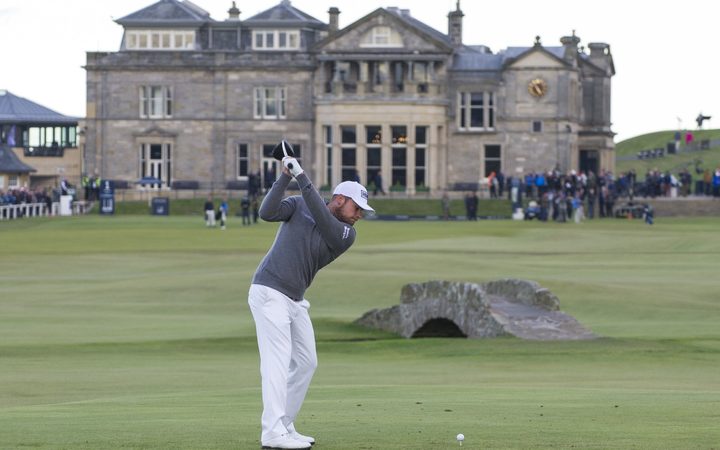 The incident comes the week after a woman was blinded in one eye at the Ryder Cup in France after being struck by a tee shot hit by American Brooks Koepka.

Koepka is also playing at the Dunhill Links, a pro-am tournament staged at Kingsbarns, Carnoustie and St. Andrews.

Englishman Hatton was part of Europe's winning team at the Ryder Cup.

Auckland's Ryan Fox is tied for 15th, 3 shots from the lead after the first round.

On a day of high winds and difficult scoring at the Old Course at St Andrews, Fox fired an opening round one under par 71.

Meanwhile Lydia Ko has struggled on the opening day of the Jinro Championship near Seoul.

She's 10 shots behind the leader.

It is Ko's debut event on the Korean LPGA Tour.