The All Blacks are welcoming back captain Kieran Read for this weekend's clash with the Springboks in Durban, as the visitors look to exact revenge for their shock loss in Wellington. 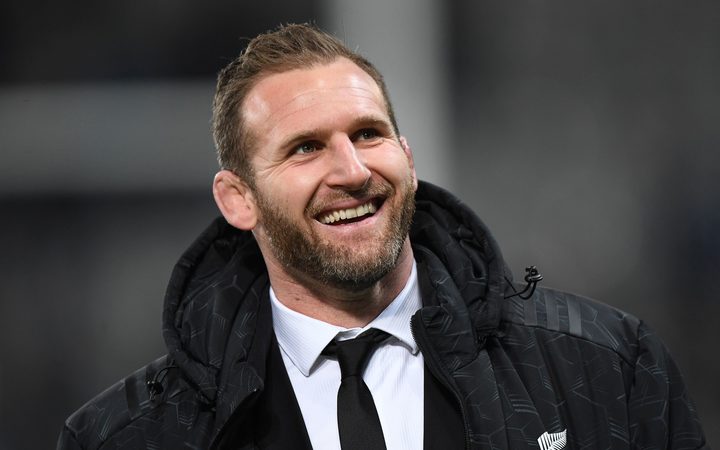 There are four changes to the starting XV and Read is back in place of Ardie Savea, who drops to the bench despite starring in last week's win in Argentina.

Centurion Owen Franks takes over from Ofa Tuungafasi at prop, pushing the latter to the reserves, while halfback Aaron Smith is back in the starting side with TJ Perenara dropping to the bench.

Jack Goodhue starts at centre with Ryan Crotty moving into the reserves.

Beauden Barrett remains at first-five and will be desperate to produce a winning performance to make up for his less than stellar display in the defeat in Wellington.

Richie Mo'unga provides playmaker cover from the bench, with Damian McKenzie still in New Zealand after returning home from Argentina for a family bereavement.

All Blacks coach Steve Hansen said he was expecting a fiery encounter after the Springboks recent win in Wellington.

"Test matches between the All Blacks and Springboks are always intense and dramatic contests, and we expect this weekend will be no different."

Hansen denied the match had no significance, despite the All Blacks having already wrapped up the Rugby Championship title.

"Nothing changes for us. It's a Test match that everyone in New Zealand expects us to win. The fact that it's an All Blacks-Springboks Test match makes it even more exciting and it's one that we're really looking forward to.

"South Africa are playing with a lot of confidence and after their two recent wins, their confidence levels will be even higher. So we'll need to respond with real purpose, composure, belief and intensity.

"While our preparation this week has had to be slightly modified because of our travel, it has still been thorough, which should put us in good stead."

All Blacks team named for Pretoria Test against South Africa (with Test caps in brackets.):