Organisers have confirmed that Caroline Wozniacki will return for another shot at the ASB Classic title. 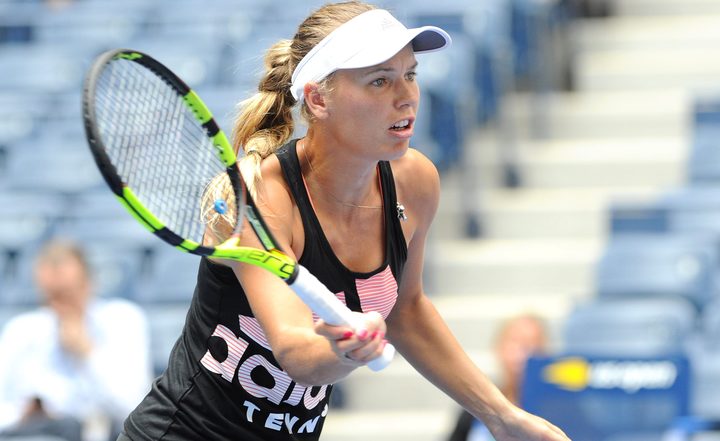 The current world number two will be returning to the ASB Classic for the 5th time and looking to go one better than her finals appearance in 2018.

Wozniacki is coming off the back of an impressive year which saw the Danish star lift her first Grand Slam title at the Australian Open, taking a hard-fought win over Simona Halep in the final and returning her to the world number one position, exactly six years after last holding the top spot.

Wozniacki also took out the title in Eastbourne in 2018, racking up her 600th career match win and securing her second WTA singles title for the year. In the process she made a further final (Auckland), a semi-final (Doha) and three quarter-finals (Rome, Istanbul and St Petersburg).

Wozniacki's stellar year means she has now captured at least one title every year for the last eleven years on the WTA Tour, and should mean she will qualify to defend her WTA Tour Finals crown in Singapore later in the year.

With an outstanding 29 WTA singles titles to her name, and 71 weeks as world number one, Wozniacki is one of the biggest names in the game and her success on court is matched by her popularity off the court as the face of Stella McCartney by adidas, her position on the front row of fashion weeks around the world as well as her three consecutive appearances in Sports Illustrated swimsuit issues.

Wozniacki was excited about heading back to Auckland,

"I love playing in Auckland. The crowds are always great and provide a lot of energy on court. I feel like I play well when I'm in New Zealand, making finals twice, but I really want to take home the winners trophy."

Organisers are happy that they're been able to secure the fan favourite for another appearance in Auckland.

"It's great to have Caroline back. Along with Venus we have two global superstars who we know play their best tennis at the ASB Classic. Her breakthrough Grand Slam was well deserved and I know she is looking to add more silverware in Auckland," said Tournament Director Karl Budge.