Manchester United were held to a 0-0 draw by Valencia in a dour Champions League Group H clash at Old Trafford which piled more pressure on their under-fire manager Jose Mourinho amid reports linking former Real Madrid coach Zinedine Zidane to his job. 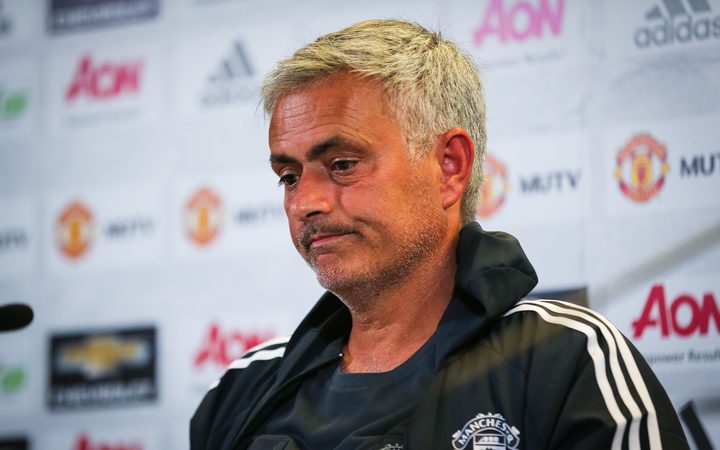 The result left United second in the group on four points from two games, two behind leaders Juventus who maintained their perfect start with a 3-0 home win over Young Boys. Valencia have one point and Young Boys none.

The atmosphere at Old Trafford was rather flat as United lacked any bite in a contest played at walking pace, with the visitors content to keep them at bay with crisp one-touch passing.

It was United's fourth successive winless outing following a 3-1 Premier League defeat by West Ham at the weekend which came on the back of a 1-1 home draw with Wolverhampton and League Cup elimination by second-tier Derby County.

United are up against Juventus in their next two Champions League games.

Manchester City manager Pep Guardiola described David Silva as "one of the best players" he has managed after the midfielder scored a dramatic late winner in City's 2-1 win over Hoffenheim.

Silva capitalised on an 87th-minute defensive error by Stefan Posch before finishing into the far corner to give his side their first points in the competition this season.

City climb to second in the table while German side Hoffenheim, playing in the Champions League for the first time this season, are bottom. 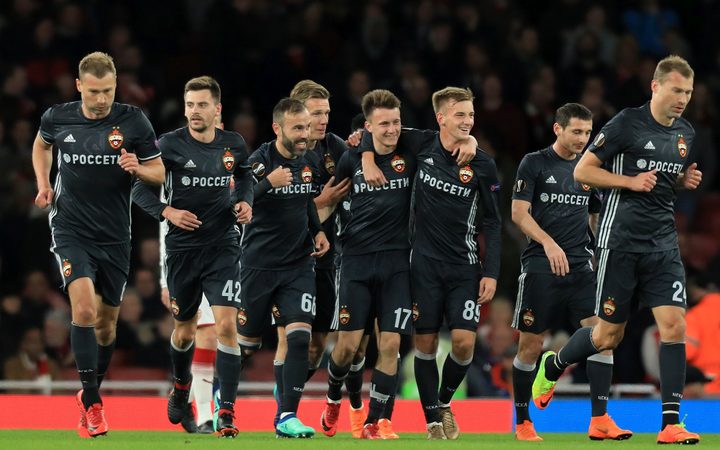 A depleted Real Madrid suffered a shock 1-0 defeat at CSKA Moscow, extending a poor run of form for the holders that has left them without a win in three games.

A brilliant victory for the Russian side, however, was marred in the final stages of a highly charged game in the Luzhniki stadium when CSKA keeper Igor Akinfeev was sent off for a second yellow card seconds before the final whistle.

The result continued a dismal streak for Madrid, who have won only two of their last five games in all competitions.

CSKA top Group G on four points, one clear of AS Roma in second and Real in third.

Meanwhile Southampton knocked Everton out of the League Cup 4-3 on penalties after the third round tie at Goodison Park had ended 1-1.