All Blacks centre Ryan Crotty hopes they've learned their lesson from last month's home defeat by South Africa as they seek to re-establish their Rugby Championship dominance over the Springboks in Pretoria at the weekend. 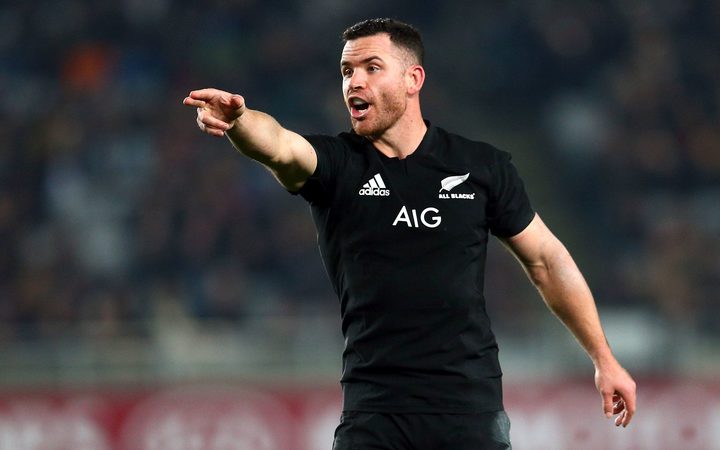 "There were a few learnings for us out there. We were feeling good when we were 14 points up and we let them back in," Crotty said of the shock 36-34 loss in Wellington.

"They created a bit of pressure but we let them back into the game. We could have executed better down the stretch.

"We always believed we were going to get it done but we didn't and so that hurts."

Crotty suggested New Zealand's lines of communication had broken down at times against the Springboks.

"As a leadership group, we learnt just how important our communication is out there (on the field) so that we can make good decisions in terms of our game plan," he told a news conference as the All Blacks continued their preparation for Saturday's test at Loftus Versfeld. 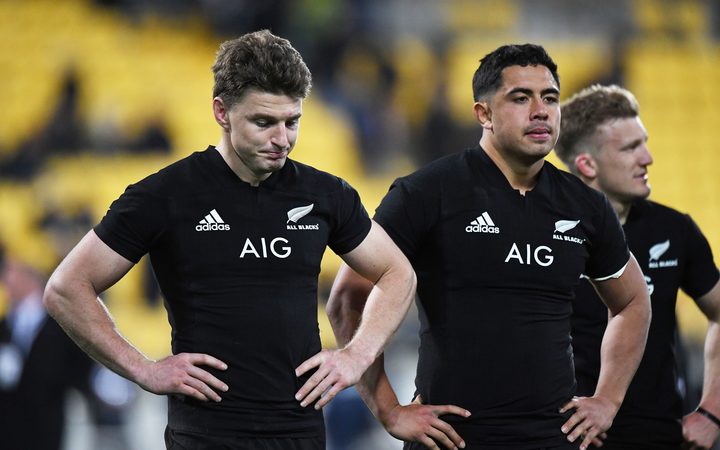 The match is the last for both nations in this year's Rugby Championship which New Zealand secured thanks to their 35-17 win over Argentina in Buenos Aires on Saturday.

Prop Owen Franks said there was still plenty to play for against South Africa even with the title in the bag.

"You can't beat a test in Pretoria, hopefully it's a sellout. I haven't played in a sold out stadium there since 2009 against the Bulls and it's an awesome atmosphere," he said.

Organisers said last month that all 50,000 tickets had been sold for the game.