High school student Te Mania Shelford is aiming to become the first woman to win a medal in boxing for New Zealand at the Youth Olympic Games. 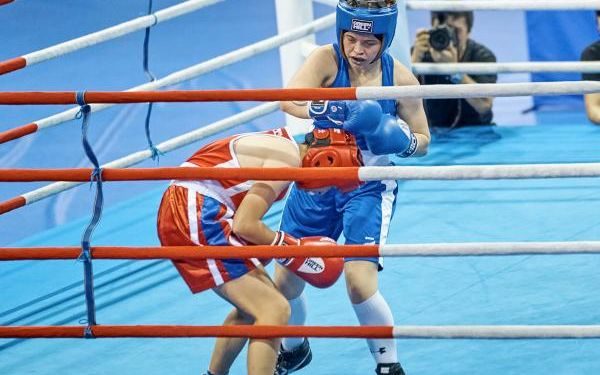 Before and after school on Hamilton's Te Rapa Racecourse you can find Te Mania Shelford training at Nabby's Boxing gym.

New Zealand will send its largest ever team of 61 athletes to Argentina this week to compete at the third edition of the Youth Olympic Games - among them is eighteen year old Shelford.

While the dream to compete at the prestigious event slowly becomes a reality she reflects on what has been her toughest, yet most rewarding, decision to take up the sport.

"I couldn't last for five minutes but I can last the whole training for two hours now," says Shelford

"I train twice a day and eat healthy to maintain my weight even in the weekend but all the hard work will pay off."

Shelford has had 21 fights in the U57kg division and has competed in three international tournaments this year.

She has competed at Australia's 2018 Golden Gloves tournament picking up two titles, won silver at the Taipei City Cup tournament and booked her spot at the Youth Olympic Games after winning silver at the 2018 Oceania Youth boxing championships in Samoa.

Shelford also now has a chance to top heavyweight boxer Joseph Parker's silver medal he won in 2010 at the inaugural Singapore event.

Parker remains the only athlete to ever medal in boxing for New Zealand at these Games. 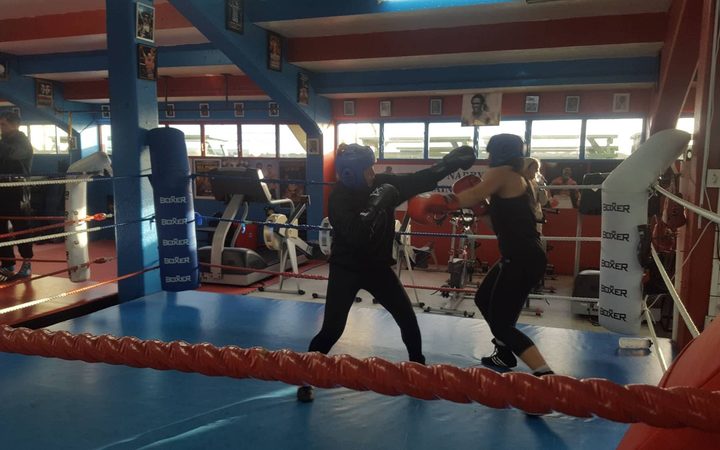 Shelford reflects on her original decision to play netball and giggles saying she wanted to compete in a sport where she had sole control over winning and losing.

Shelford also describes how her fighting lineage helped guide her along the fighting journey.

"My Uncle Angus Shelford fought at the 2000 Sydney Olympics and he inspired me for fighting with a broken wrist and finishing the fight." says Shelford

"I haven't met him yet but my Papa talks about him a lot to me."

This was something boxing coach and Nabby's Boxing Gym owner Dion McNabney could see in Shelford from the outset.

After four years of watching Shelford's craft evolve with every fight he says no one is more deserving of this opportunity than her.

"Her strength is her determination and strength - she is physically strong for her weight," says McNabney

"She just keeps coming forward, she's relentless with good ring strategy too. That is the pinnacle the Youth Olympics and she's lucky because only two fighters are going."

Commonwealth Games Gold medalist David Nyika could never compete at these Games due to being over the required age but is impressed with Shelford's achievements so far.

While Nyika went down a very different youth amateur boxing track he says the principle is the same that with big risk comes great reward. 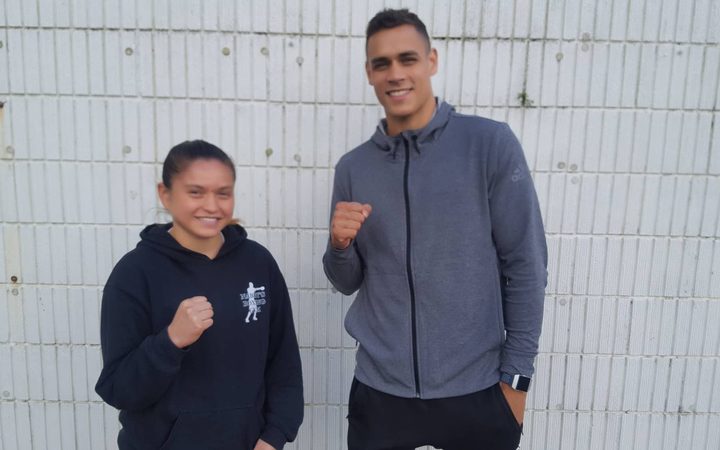 Nyika has an invested interest at Nabby's Boxing gym because his father is a trainer there.

"They are really tough times for youth athletes you have got all of these distractions like hanging out with your friends and doing stupid stuff," says Nyika.

"For her to qualify for Youth Olympics is unreal, it's a huge stepping stone to be on that platform."

Shelford is currently in her final year at Melville High School and has already been confronted with those teenage challenges she turned eighteen during her preparations for the Games and is yet to celebrate.

"I have to think about school and training and I have to say no to my friends who want to buy me food - I can only eat healthy food," says Shelford.

"I haven't had a cake yet and Mum said she will make me a cake when I get back from Argentina."

Shelford, who won't be joined by coach McNabney, leaves for ARgentna's capital Buenos Aires on Thursday.