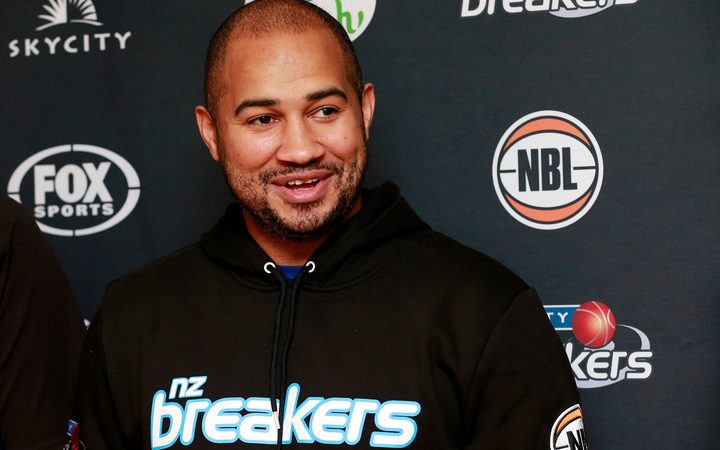 The Breakers will play the Suns on Thursday afternoon as part of their pre-season build up the Australian basketball competition (ANBL).

It's the first time the Breakers will play an NBA side and Braswell is relieved the side's US import, former Philadelphia 76ers player Shawn Long will re-join the team later today having had to return to Louisiana for a family funeral.

Braswell says the Suns practice session was at another level.

"How rapid their training went and how fluid it was it just went from one thing to the next," says Braswell

"We get into the habit of moving at a slower pace but their training was probably how they wanted to play and it was pretty cool to watch."

Braswell was impressed with the Sun's processes in particular the speed in which the ball and players connected and transitioned through court.

It was an insight coach needed before the match this week and a reminder that concentration on strategy, rather than the atmosphere of facing a quality side, is imperative.

"I don't think it will be a wow factor once we get on the floor but they'll be surprised at how fast the pace will be and the speed of the guys that they're playing against," says Braswell

"These guys have a point to prove but our team does too we it will be a good challenge for both teams."

Both teams will court new-look teams and new coaches and similarly to Braswell, Phoenix Suns coach Igor Kokoskov has expressed wanting to establish a defensive presence this preseason.

on a world-class stage.

"The lace their shoes, they put their shorts on, put their singlet on just like we do - it's no different," says Braswell

"The only difference is being on a bigger floor, a bigger arena but I don't think they'll be overwhelmed by the players."

"A lot of these players think they should be there anyway."