Former skipper Jesse Bromwich may miss New Zealand's rugby league Test match against Australia this month with his wife due to give birth. 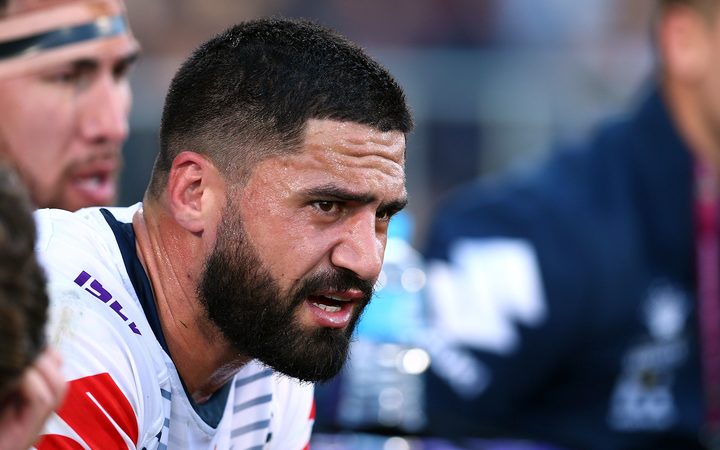 Bromwich was set to return to the Kiwi fold after being dumped from last year's Rugby League World Cup campaign after being caught with illegal drugs following the 2017 Anzac Test in Canberra.

The 29-year-old Melbourne Storm prop was eager to finally make amends in the tran-Tasman match against the Kangaroos in Auckland on October 13 but the timing may work against him.

His wife Lezyola is expecting their third son at the same time as the match so unless she goes into labour early Bromwich may miss the game.

"I'm really looking forward to getting back and playing for the Kiwis but my wife is due in two weeks so we will have to see how that goes," Bromwich said following the Storm's grand final loss to the Sydney Roosters.

"I need to take care of my family first so if the baby comes early that's perfect."

Bromwich said he would definitely be available to play in New Zealand's three- game series against England in October-November in the UK.

"It's been a while and I did miss out on a lot with the world cup so I'm really looking forward to getting back in the black and white jumper.

"We lost today but I'm lucky because I'll get to play again in a couple of weeks while a lot of the boys will be stewing on this for the next six months." 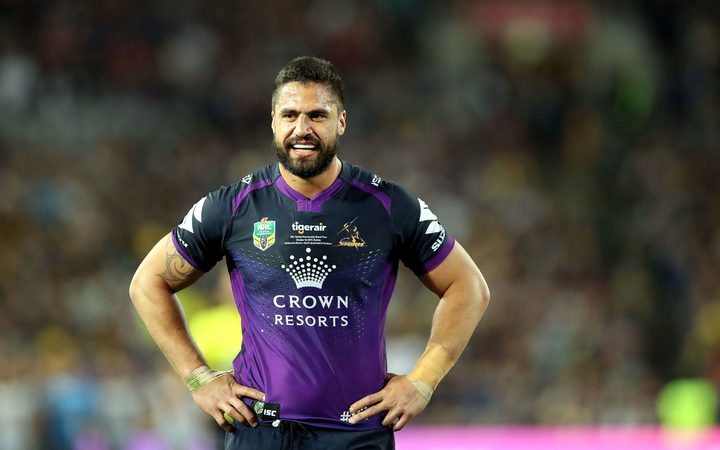 Bromwich said the new arrival was the ideal distraction from the pain of a grand final defeat.

"Last time when we lost a grand final I felt my world was over but at the moment I've got a baby on the way to look forward to," he said.

"I'm heart-broken right now but once the baby comes it will help me get over it".