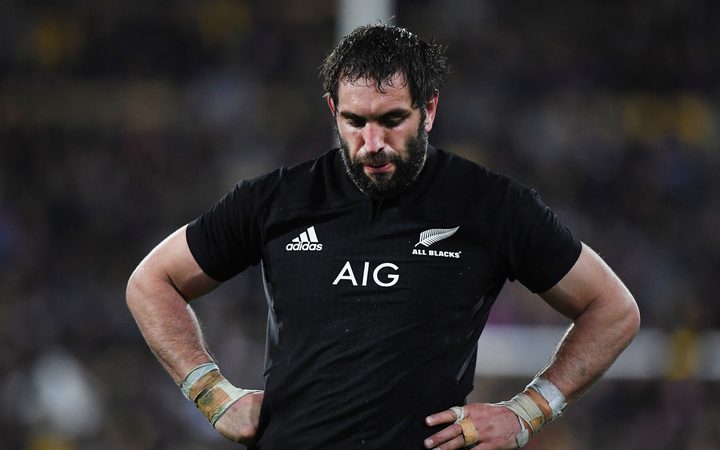 The All Blacks, who were beaten at home by South Africa in their last match, but have not lost back-to-back tests since 2011, could secure the Rugby Championship title with a win and a bonus point in Buenos Aires.

They come up against an in-form home side, however, who have won two games in the tournament for the first time since they began to test themselves against the southern hemisphere's best in 2012.

They caused the world champions problems in their game in Nelson, leading at the break before falling back to a 46-24 loss, and Whitelock said they will need to be on guard in front of a passionate 50,000 crowd.

"For us, we need to have a very good set piece, Argentina have always had a good scrum, good lineout maul and we saw in Nelson they cut us open by playing to their strengths," the big lock forward said.

"So they had good set piece and they opened us from that so if we can put pressure on them there then hopefully that can nullify their game." 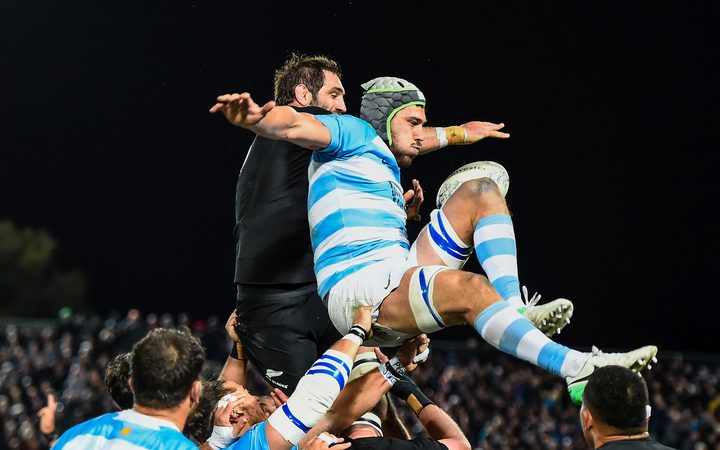 Whitelock, who takes over as captain from the rested Kieran Read, singled out his opposite number Agustin Creevy for particular attention.

"I think on any day any of them can play really well. I know for myself being a tight forward their captain is always over the ball, he's very hard to move and the whole Argentinian country get in behind him so stopping him is going to be critical," he said.

"They've been very successful this year and have had a couple of great wins and they are definitely getting better all the time as we know they have been. So for us, we are aware of that and we've to go out there and play really well otherwise the game won't go the way we want it to."