New Zealand kayaker Luuka Jones has qualified for the K1 final at the canoe slalom world championships in Brazil, after a brilliant semifinal run. 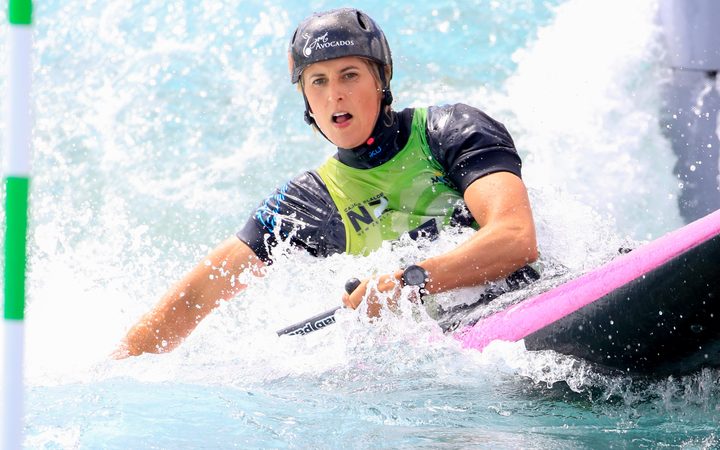 A number of top paddlers fell by the wayside on a tough course, including Olympic gold medalist Maialen Chourraut (Spain), who missed a late gate and incurred a 50 second penalty, and 2015 world champion Katerina Kudejova (Czech Republic).

Jones was just was 1.69 seconds behind world No 1 Ricarda Funk (Germany), while Slovenia's Ursa Kragelj was second fastest, just 0.42 seconds back.

The women's final will be just after midnight on Saturday (NZ time), with Jones following that with the semifinal of the women's C1.

New Zealand men's paddler Mike Dawson has also made the semifinals of the K1, set to go on Sunday morning.