An upset loss to Otago has ended Auckland's unbeaten run in the National Provincial Rugby Championship. 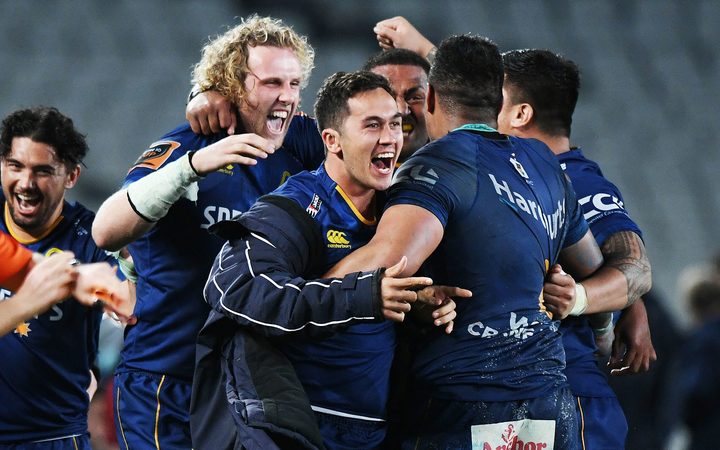 A hat-trick of tries to centre Matt Faddes and some gritty defence in the dying stages allowed the visitors to hold on for a 31-26 win in Auckland on Friday night.

The victory was just Otago's second at Eden Park in the last 42 years, and went very much against the form book.

Resurgent after several years of struggles, Auckland were perched atop the premiership standings with six wins from six heading into the clash.

Otago, on the other hand, had won only half of their six games to be sitting fourth in the second-tier championship division.

But the Southerners appeared to pay little attention to the standings, coming from 17-19 down at halftime to eventually score five tries to four.

The loss was the first for Auckland under new coach Alama Ieremia, but they remain at the top of the premiership ladder, three points clear of Tasman, who have the same six win, one loss record.