The former Black Cap Jeetan Patel has skippered his English county side Warwickshire to the division two championship title. 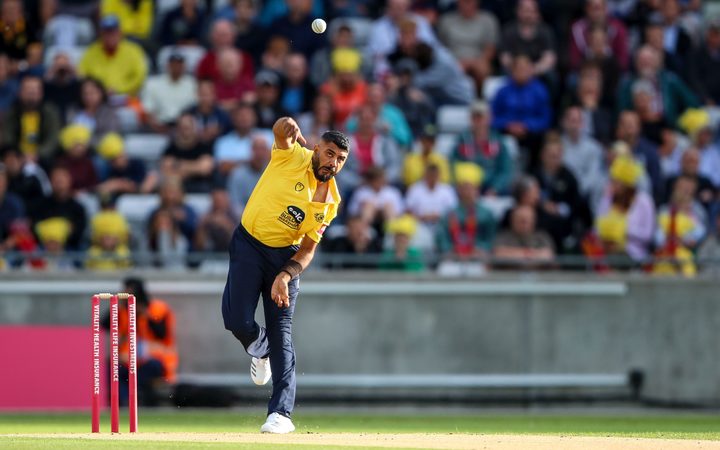 Warwickshire beat fellow promoted side Kent by an innings and 34 runs at Edgbaston.

38 year old Patel was happy with their season.

"We were disappointed that we went down last year but the first thing was to get back up and, along the way, to win a title.

"I'm proud, especially in the last six games when we were extremely professional, showed a great attitude and wanted to play a Test brand of cricket at four-day level. We bowled teams out, batted big, then bowled them out again.

"We're going to lose a Test cricketer in Jonathon Trott and two more in Chris Wright and Keith Barker, but I'm excited at where we're at. I love transition. What can come out of that is so huge and the guys have now tasted success amongst that transition."

Patel led Warwickshire in all 14 championship games this season taking 56 wickets at an average of 22.79.

He also played in all their one-day and T20 matches.

Patel has been at Warwickshire since 2009 and they won the County Championship in 2012.