The United States Olympic Committee has announced it will pay Paralympians and Olympians equally for medal performances. 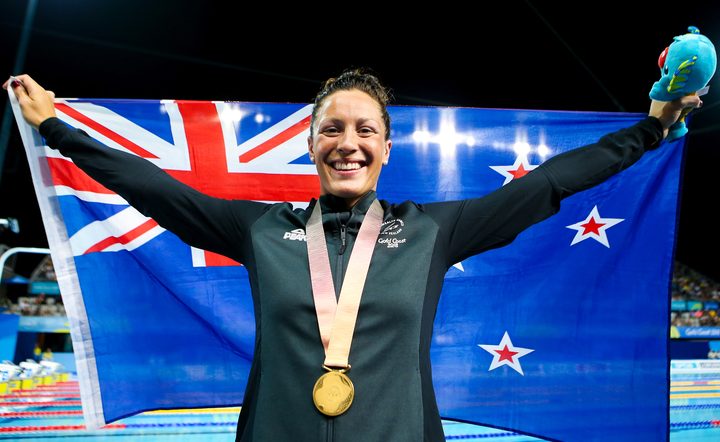 Paralympics New Zealand chief executive Fiona Allan said grants for Olympians were up to $20,000 greater than for paralympians who achieve similar results and she was confident the issue she raised eight years ago may finally be resolved.

Silver and bronze medal winners at the Paralympics get $35,000 while Olympic athletes who finish second or third get $55,000.

"There is disparity ... but I'm receiving feedback that we will be able to see change in the foreseeable future," Allan said.

"There has been amazing public support with regard to our paralympians over recent years. Since London 2012 and Rio in 2016 our paralympians have become household names and it's one aspect which has helped us have those conversations with government about equity and parity," she said. 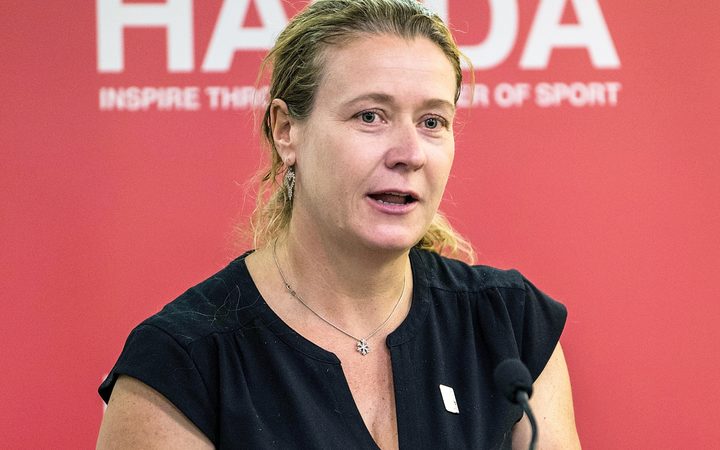 Allan said she did not to see the US model of one-off payments for medal introduced and believes the PEGS-based system works better but does want funding parity.

"Paralymics is an integral part in my mind of the New Zealand athletic community and we need to ensure they are appropriately rewarded for their accomplishment.

"There is a lot of discussion around pay equity between female and males in the workplace but there is also inequity between disable athletes and non-disabled athletes... I first raised this eight years ago and it has been a long time coming but they say good things are worth the wait," Allan said.