Manchester United have been dumped out of the League Cup on penalties by Championship side Derby County, after the third-round tie ended 2-2 in normal time at Old Trafford. 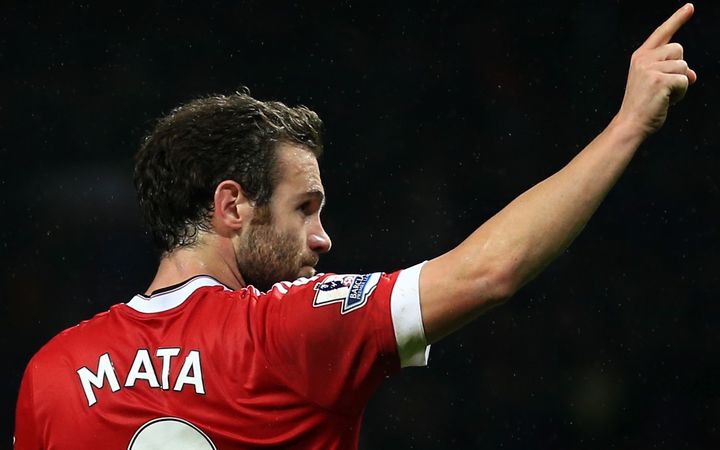 With no extra time in this season's competition, the contest went straight to penalty kicks and Frank Lampard's Derby won 8-7 with Phil Jones's effort saved by visiting keeper Scott Carson.

Derby had been moments away from winning 2-1 in normal time after United keeper Sergio Romero was sent off in the 67th minute but Marouane Fellaini got a stoppage-time equaliser.

Jose Mourinho's United side had taken the lead in the third minute with a well-placed shot from Juan Mata after Anthony Martial had burst down the left flank.

Derby drew level though in spectacular fashion after 59 minutes with a brilliant bending free-kick from Harry Wilson, the young Welsh winger on loan from Liverpool.

Eight minutes later, Romero was dismissed for handling outside the box and Derby grabbed what they thought was the winner when United's substitute keeper Lee Grant parried a shot from Mason Mount and Jack Marriott nodded in the loose ball.

But in the fifth minute of added time, substitute Fellaini headed in a Diogo Dalot cross to force the shootout.

Derby boss Frank Lampard admitted he was "shellshocked" after the win.

"I'm a bit shellshocked in a good way, what a performance from the team," Lampard said..

"To have the personality to take penalties and perform the way they did. I'm just a proud manager."

Meanwhile Phil Foden enjoyed a fine evening for Manchester City as the holders eased into the fourth round with a 3-0 victory at Oxford.

The England Under-19 international was involved in the opening two goals, scored by Gabriel Jesus and Riyad Mahrez, before sealing the win with his first senior goal.

Substitute Harvey Elliott became the youngest-ever player to feature for Fulham at 15 years and 174 days after coming off the bench in the 3-1 win at Millwall.

Danny Ward was Leicester's hero at Wolves as they advanced after a penalty shootout.

The goalkeeper saved spot kicks from Romain Saiss, Diogo Jota and Adama Traore as the Foxes won the shootout 3-1, following a 0-0 draw at Molineux.

Other winners were Middlesbrough, Norwich, Blackpool and Burton Albion.