Enormous funding demands could trip up a proposed Pacific-based Super Rugby team before it gets off the ground.

The feasibility of such a team was explored in a Ministry of Foreign Affairs study released earlier this year.

But an Insight investigation has found that at least NZ$18 million, or 12 million US dollars, would be needed each year for the team to be considered as part of an expanded Super Rugby competition.

But Tuilaepa Sailele Malielegaoi, who is also the Chair of the Samoa Rugby Union, said the resources available to the governments of Samoa, Fiji and Tonga to fund a Pacific-based team are limited.

"We are being asked by the SANZAAR Committee that we have to produce 12 million dollars and we just don't have that kind of money," he told RNZ.

The former Fiji sevens coach Ben Ryan was involved with a previous bid to launch a Pacific Super Rugby team two years ago.

He believed such a strong, marketable team could attract enough interest from private investment alone.

"There's no reason why that can't attract serious sponsors and a serious investor or group of investors, there's absolutely no reason," he said.

"And if they get it right they don't need to ask for government or World Rugby funding - they should be able to do or fund and do all of this commercially themselves." 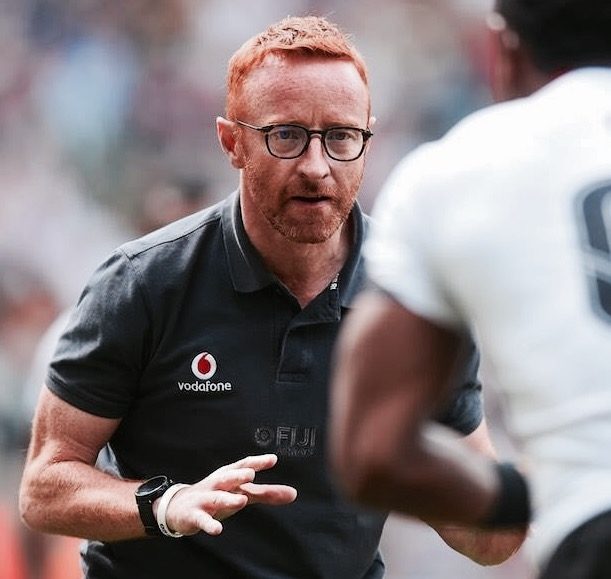 Inoke Afeaki was involved with the Singapore Rugby Union when it was overlooked for a Super Rugby berth, in favour of the Japan-based Sunwolves.

The former Hurricanes lock and 'Ikale Tahi captain, who's now home in Tonga, said the economies of Fiji, Samoa and Tonga are not large enough to sustain a professional team on their own and believed New Zealand should step up to the plate.

He said for a Pacific-based team to be viable, the New Zealand government will need to underwrite it.

"In a way it's allowing the Pacific Islands to now have a source of revenue from the sports industry," he said.

"And if we do it with the guidance of, I would say, New Zealand Rugby, that have been prudent in many years on how to make sure that they survive in this professional era because we don't have that skill-set here." 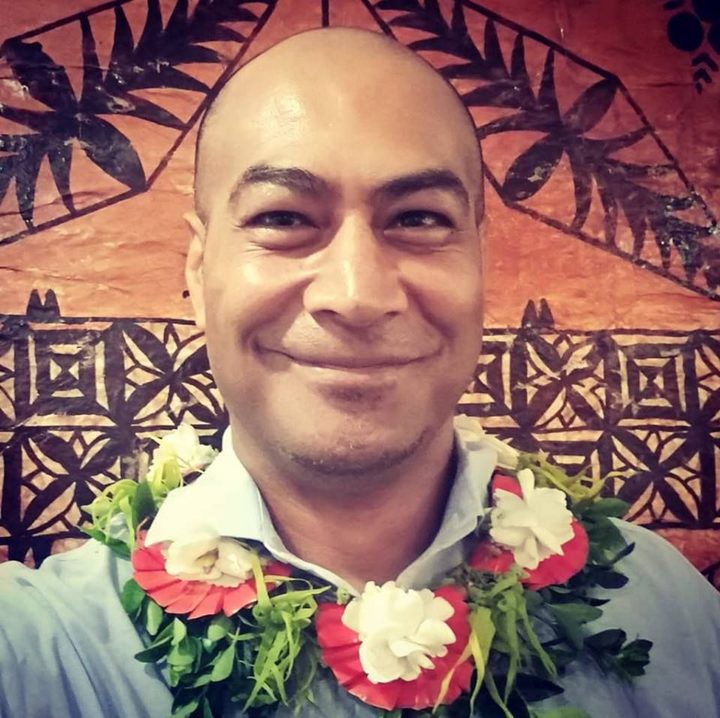 The Foreign Affairs Minister, Winston Peters, said New Zealand and the Pacific shared a love of sport, particularly rugby, but has played down suggestions the government would be willing to foot the bill for a Super Rugby franchise.

"On this issue, the moment you start talking about financial backing you would have to know exactly at what level, how much and for how long and whether a period of time they would financially self-sustainable as an addition to the Super 18 I suppose it would become by then." 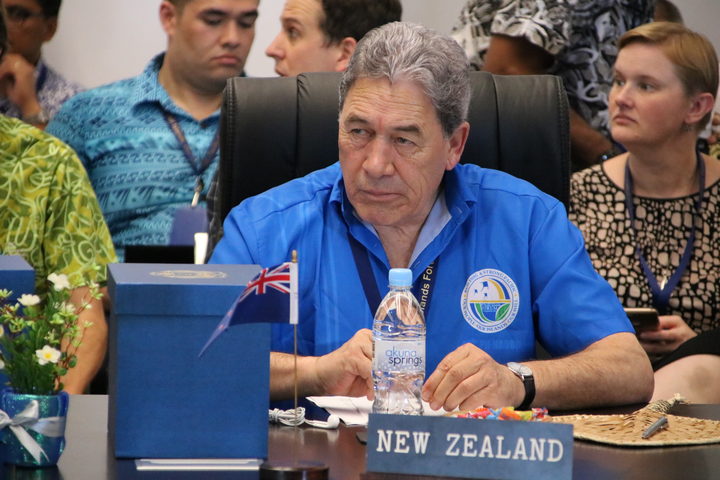 The SANZAAR board hopes to sign off on the final competition structure when it meets in London in November.

You can hear more about the push for a Pacific Super Rugby team on Insight just after the 8 o'clock news this Sunday morning on RNZ National.