Silver Ferns shooter Maria Folau has signed to play for the Adelaide Thunderbirds in next year's Australian Super Netball competition. 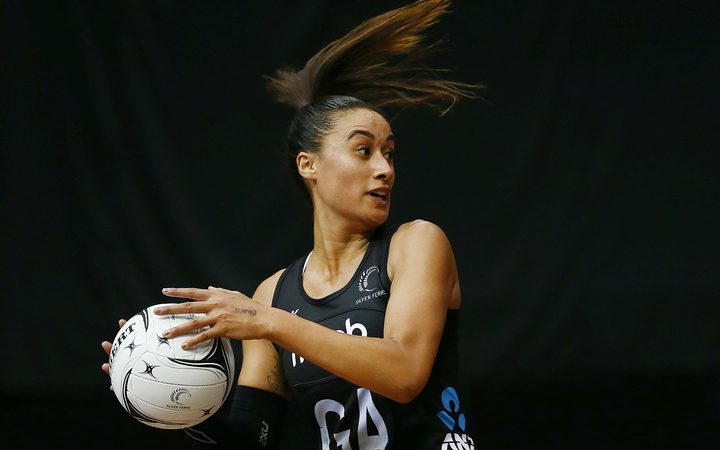 Granted an exemption by Netball New Zealand to still be available for national team duties while playing across the Tasman, Folau last month announced she was leaving her New Zealand franchise, the Northern Mystics.

It was rumoured the 31-year-old, who has moved to Sydney to be with husband and Wallabies fullback Israel Folau, would link up with new Silver Ferns coach Noeline Taurua and New Zealand team-mate Laura Langman at the Sunshine Coast Lightning.

However, Adelaide have won the race to sign the shooting sensation and Thunderbirds coach Tania Obst said it was a "significant signing" after her team failed to win a single game in their recently-completed campaign.

"I'm most excited about the wealth of experience, the world-class quality that Maria will bring to our team and the contribution that she'll be able to make to our team both on and off the court.

"Maria is an incredible player, a superior athlete and sets the Adelaide Thunderbirds up for a strong, successful and competitive season."

Folau said she was excited to join Adelaide, having played eight seasons for the Mystics in the New Zealand league.

"It will be a new team, new dynamics, new playing styles, so this is a real game-changer for me to challenge myself and play the best netball that I can.

"The club has a great history - it's an awesome opportunity to be part of that success again."