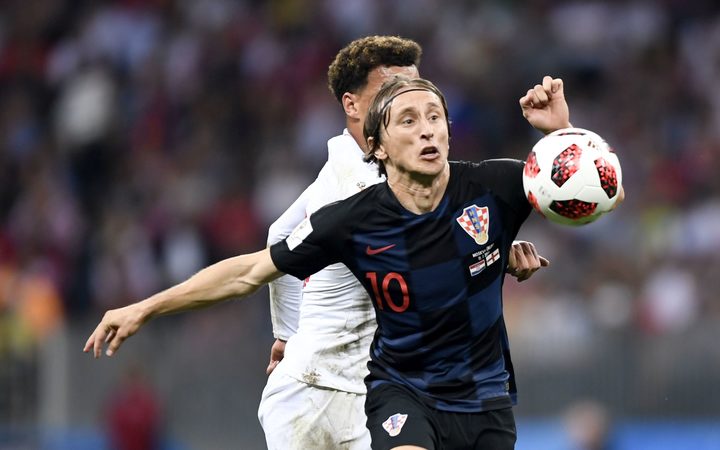 Modric won the Champions League with Real and then played a major role in Croatia's run to the World Cup final where they were beaten by France.

It is the first time since Brazilian Kaka's triumph in 2007 that the men's prize was not won by either Cristiano Ronaldo or Lionel Messi -- neither of whom attended the ceremony.

Ronaldo, who joined Juventus from Real Madrid in the off season, was second in this year's awards with Liverpool's Mohamed Salah in third place.

The 32-year-old Marta, who plays in the National Women's Soccer League (NWSL) in the United States, had won the previous FIFA Women's Player of the Year award five times, most recently in 2010.

Voting for the player and coach categories was conducted by national team captains and managers, selected journalists and, for the first time, an online poll of fans.

Salah's goal for Liverpool against Merseyside rivals Everton in the Premier League won the Goal of the Year, which is voted for by fans, ahead of Gareth Bale's spectacular overhead kick for Real Madrid in the Champions League final.