The All Blacks have identified Argentina's locks as the key to their great season in the Rugby Championship with Scott Barrett saying stopping Tomas Lavanini and Guido Petti will be vital if they want to win away this weekend in Buenos Aires. 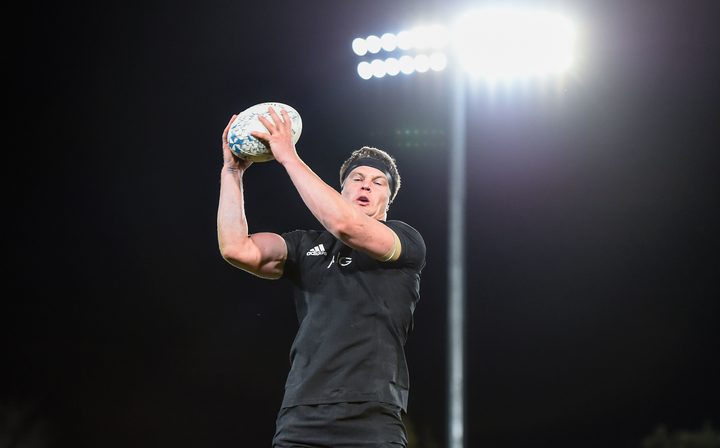 Lavanini, and Petti, both 25 years old, have been at the heart of Argentina's success this season, and the 100-kilo plus forwards are ones the All-Blacks will have to dominate if they want the win and the bonus point that will guarantee them title.

"Tomas Lavanini he's a physical player, he's got a good work rate, I saw him last week make a key tackle at a key moment so I guess possibly win the game for Argentina," Barrett said.

"Guido Petti is a good line-out forward and he's their leader so we'll be looking to, I guess, try and make them have a quiet night if possible."

The home side have never beat the All-Blacks in 27 attempts but they are high on confidence after overcoming both South Africa and Australia so far in this tournament, the first time they have won two games since they began competing in the Rugby Championship in 2012.

Barrett warned his team mates they will need to stand up to the physicality of the home side, as well a passionate crowd at the 50,000-capacity Jose Amalfitani stadium. 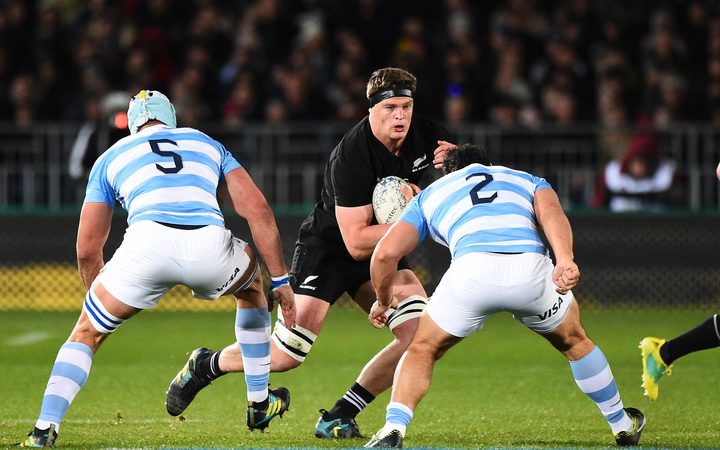 "We saw last time they played them they can score some tries, so I think limiting their opportunities with ball in hand as much as we can," Barrett said.

"They definitely enjoy the driving maul and you need to front up and meet that challenge head on. So we'll be looking to out some pressure on in there."

"They are at home here, they are a different beast," Barrett said in reference to the All-Blacks 46-24 victory over the Pumas in on Sept 8.

"They will be fired up and they are a skilful team with a good forward pack so it is going to be a big challenge and we are going to prepare for that."