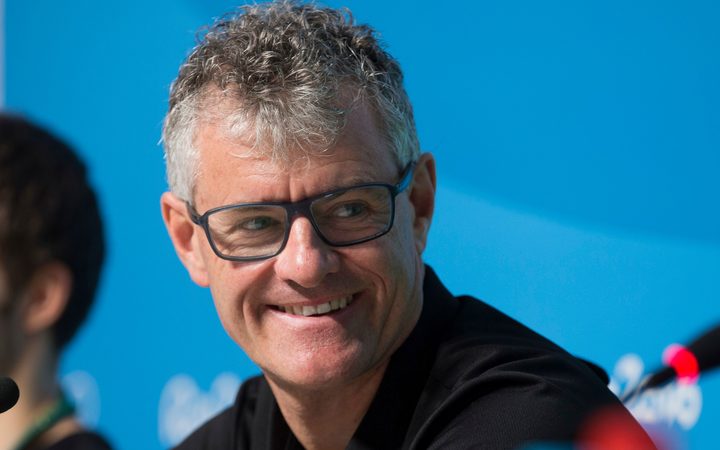 His resignation is effective from the end of this month.

Elliott said he had always intended that his second term with TNZ would be a short-term involvement.

Elliott was formerly high performance director from 2000 to 2004 and returned to the organisation last year.

A release from Triathlon New Zealand said Mark Elliott leaves after helping guide the organisation in a new direction following major changes to the sport that sees Olympic and World Championship focus move from the traditional standard distance event to much shorter race formats - sprint and mixed team relay racing.

"He leaves having delivered a number of outstanding results, including a Bronze Medal at the Commonwealth Games in the Mixed Relay and Tayler Reid just this month winning the Men's U23 title at the ITU Grand Final," the statement said.

Mr Elliott said it has been a time of significant change with new race formats bringing exciting elements to the sport, along with new opportunities.

"I wish Triathlon New Zealand, the athletes and dedicated coaches all the best going forward."

There is a dedicated group of great athletes and coaches striving for success on the world stage, I look forward to seeing them deliver for New Zealand in the future", Elliott said.

Triathlon NZ chief executive Claire Beard said: "I thank Mark for his contribution to the sport and wish him all the best for his next endeavour. We will now undertake a process to fill the high performance director role".