The World Anti-Doping Agency president Craig Reedie is offended by allegations that WADA put money above clean sport while reinstating Russia's anti-doping agency (RUSADA), and said the move was only aimed at achieving Russian compliance. 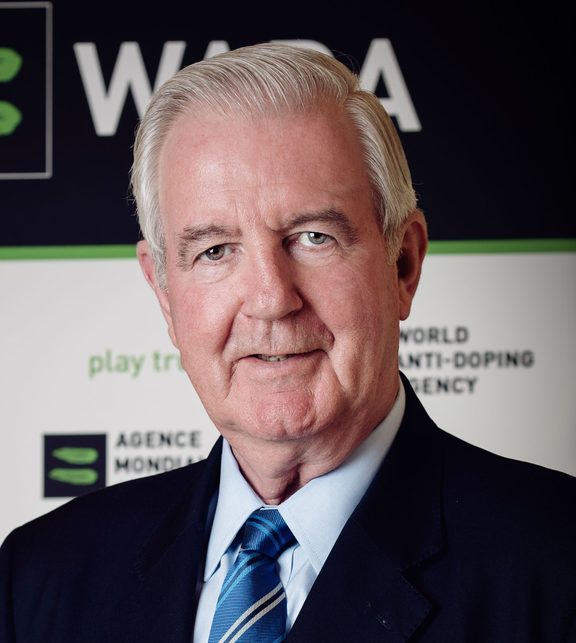 WADA lifted the ban on RUSADA, subject to conditions, last week, thus incurring the wrath of athletes and other anti-doping bodies.

"...the accusation that WADA and me personally have pandered to the interests of money over clean sport are totally untrue, and deeply offensive," Reedie wrote.

"The author of those remarks, as a former Director General of WADA, should know better.

"This week's decision was based entirely on achieving Russian compliance, as properly delivered. A regularly monitored anti-doping process in Russia is surely the best way to reassure athletes there, and elsewhere, that clean sport prevails."

RUSADA was suspended in November, 2015 after an independent WADA report carried out by Canadian lawyer Richard McLaren outlined evidence of widespread state-backed, systematic doping and cover-ups in Russian sport.

Russia acknowledged the report but has consistently denied the existence of a state-sponsored doping programme.

Reedie said the doping saga "poisoned sport and its place in the world" but reminded WADA was quick to confront the scandal "with two long-running and independent investigations."

He said the criticism of the RUSADA reinstatement was "understandable" but WADA's mandate was to develop a "robust Russian anti-doping agency".

"Our pressure to secure progress and concessions has been unrelenting, even if the language we have used may have been polite, and even diplomatic," he said.

Reedie said Russia had met 29 of the 31 criteria of the compliance roadmap.

"Only the acknowledgement of wrongdoing and access to the Moscow laboratory remained..."