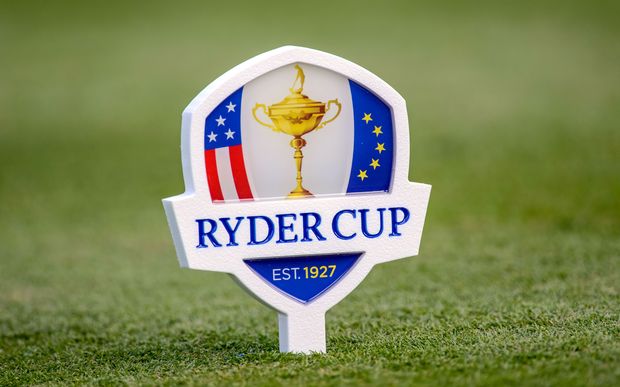 Furyk and his European counterpart Thomas Bjorn heaped praise on each other's teams at a news conference at Le Golf National in Paris, where Woods was the centre of attention even though he was not present.

The 14-times major champion ended a five-year drought with an emotional victory at East Lake in Atlanta.

"It's obviously a nice buzz for our team," Furyk said.

"Not that this event needs much more energy brought to it. It's probably the biggest, grandest event in all golf but it'll add that much more excitement I believe.

"You could see the emotion in (Woods) fighting back tears. It was important to him to win."

Furyk said that Woods, who will be playing in his eighth Ryder Cup, had grown into his role as an elder statesman of the American team.

"He won yesterday as an individual and I know how much that means to him but he's flipped that page pretty quickly and is really excited to join his team mates and move forward in that process."

Bjorn also spoke warmly of Woods, and what he brings to the sport.

"Him winning golf tournaments again is brilliant because, in the end, whatever it is these 24 guys are going to do this week, the game of golf needs that boost of somebody like him that transcends the game to the masses," Bjorn said. 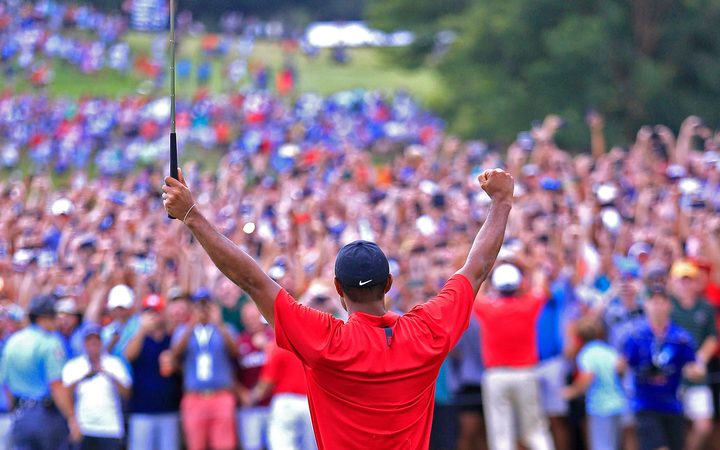 "So for everyone in golf it's brilliant."

As for each other's teams, both captains were effusive ahead of the Friday start.

"Thomas mentioned this is probably the strongest American team we've ever had and maybe it's the strongest team Europe has ever fielded top to bottom," Furyk said.

Furyk's players are well aware that the Americans have not won a Ryder Cup on European soil since 1993.

"There are some veteran players who have never won on foreign soil. That's something that's missing in their careers, so they're anxious to get started. They are well aware of how difficult it is to win in Europe."

The American team arrived in Paris early afternoon after an overnight flight from Atlanta, where all but Jordan Spieth played in the Tour Championship won by Tiger Woods on Sunday.

"We were on the ground by 12.45 and a nice police escort to the hotel, so guys are there, settled, trying to get ready for the week," Furyk said.

Six of the European team also played in Atlanta, but captain Bjorn is not worried about fatigue.

"One thing I learnt about Ryder Cup is no matter how tired you are, you're going to carry yourself, the last bit of adrenaline you have in your body," the Dane said.

"Achieving big things obviously takes a bit out of you but they will carry themselves through this week because they're top athletes and this is what they've been looking forward to probably the most all season."