The All Blacks are on the verge of a third successive Rugby Championship but halfback TJ Perenara says they'll have to up their game to beat Argentina if they want to secure the title with a game to spare. 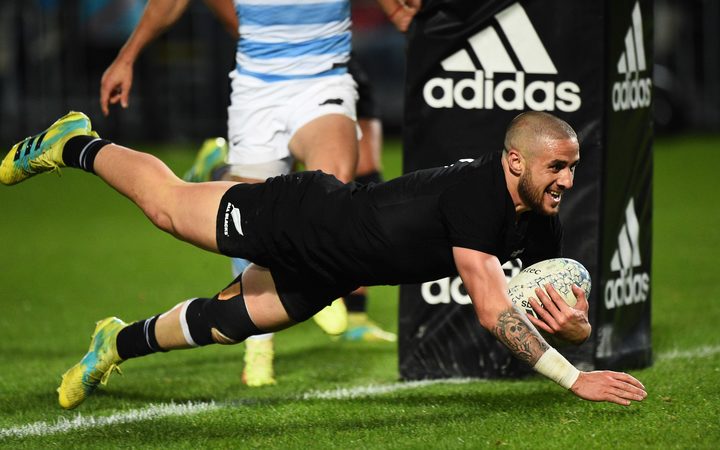 The world champions are six points clear of second-placed South Africa and a win and a bonus point in Buenos Aires on Saturday would guarantee them the trophy.

But after losing at home to the Springboks in their last game they would have their work cut out against an Argentina side who have recorded two wins in the competition for the first time since they joined in 2012, half-back Perenara said.

"We played them in Nelson and we won but it was a tough game," Perenara said.

"And I guess the opportunities they took into their game exploited some of our flaws and for a team to be able to do that, well, we take great pride in what we do out on the field and they dismantled us a few times out there so we know the threats that they have and we just know as a unit we need to be better going forward.

"If we play to the level that we played in Nelson we don't know if that is good enough this time, especially over here in their back yard. We know we need to step it up and play better than we have played against them this year already."

Argentina have never beaten New Zealand, with their best result in 27 tests to date being a draw in Buenos Aires in 1985.

Nevertheless, hooker Cody Taylor said the All Blacks, who will be without captain Kieran Read, were taking nothing for granted.

"We know that they are going to have a lot of confidence off the back of their win and they should, they are a great team," Taylor said.

"They have new coaches and are playing really good footie and we respect what they do on the field, and the results that they've been getting just show that they are a team that you can't take lightly and we never have."