Auckland, Tasman, Wellington and Canterbury have pulled clear of the rest and appear set to contend for the Mitre 10 Cup Premiership title. 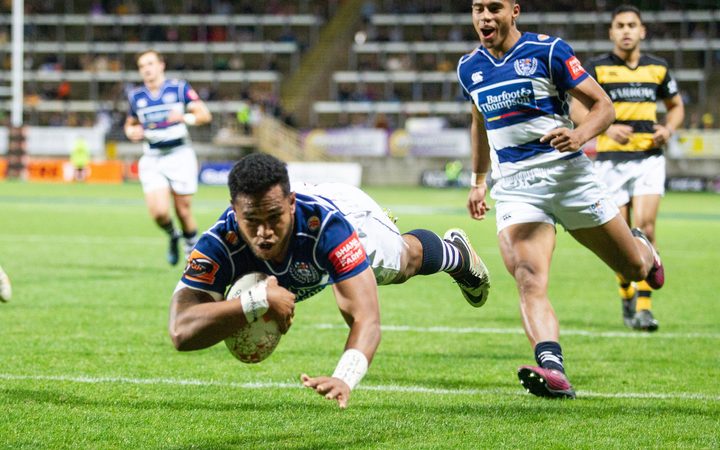 With three weeks remaining those four have all but sealed their places in the top four.

Waikato, Hawke's Bay, Northland and Otago are the top four in the Championship.

Canterbury and Counties Manukau share the lead in the Farah Palmer Cup.