The Silver Ferns may have lost 60 to 55 to Australia in the Netball Quad Series but have proven they are back on track. 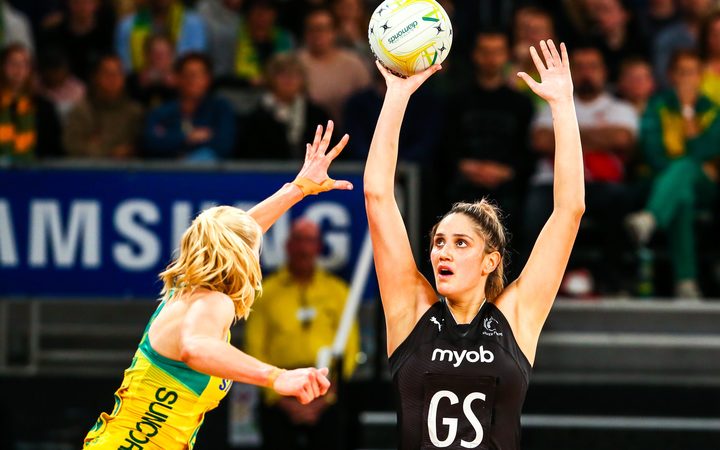 The Silver Ferns can hold their heads high after falling short of only five goals to the Diamonds, ending their Netball Quad Series under new coach Noeline Taurua winning the final quarter 17 to 15.

It's a far cry from their last encounter where the score line was a depressing 21 goal difference at the Commonwealth Games where for the first time they failed to gain a medal.

Taurua named an unchanged starting line-up that showed positive signs from the outset with captain Laura Langman's court-craft opening up the court to sight shooters.

At high intensity and intention with every pass it was the veteran combination of Langman and Folau stabilising the Ferns early, the Diamonds leading the first spell 16 to 11. 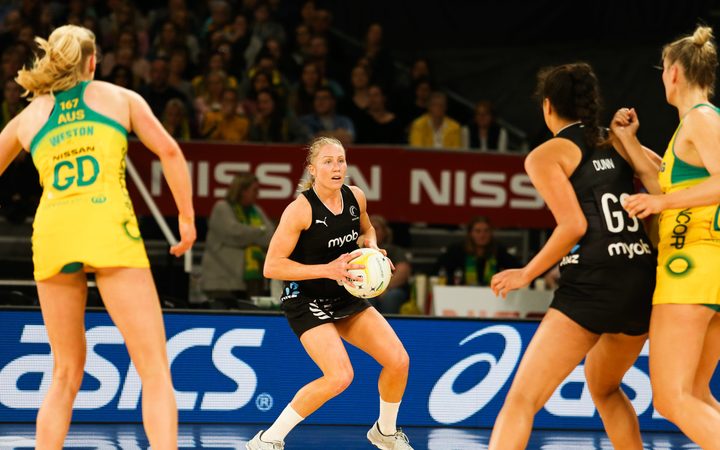 The second quarter saw Australia 'wo-man' up on defence doing well to cancel Gina Crampton as an option on attack for the Silver Ferns.

This ignited New Zealand defenders Katrina Grant and Jane Watson returning serve with turnovers of their own. While Australia continued to lead the game, a fight back by the Ferns contested the quarter to draw 14 all, Diamonds ahead at halftime 30 to 25.

The Silver Ferns, who nearly double the amount of test caps played 526 - 243, made no changes heading into the third quarter. Australia's midcourter Kelsey Browne injected for speed to combat Michaela Sokolich-Beatson.

With a deficit of seven goals, Langman once again speeds through court to put a faltering attack end back on track. Four unanswered goals gave her side confidence while playing catch up heading into the final spell. 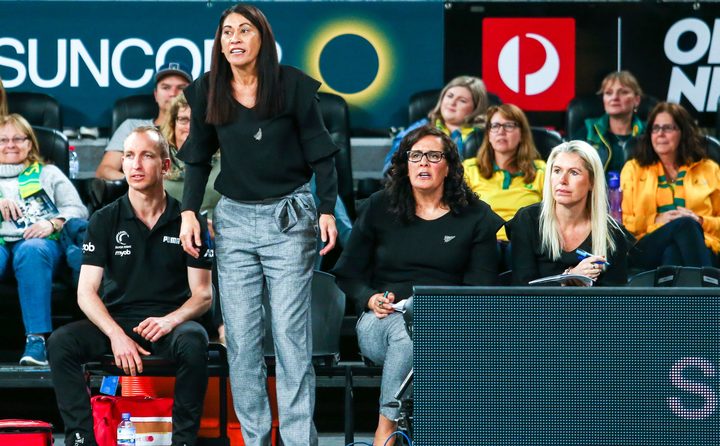 Taurua gave shooter Aliyah Dunn a chance to face her toughest challenge against the world number ones who rattled her early. While New Zealand defence did well to turn over the ball, hesitancy on attack prompted Folau to amplify aggressiveness providing Dunn with a well-needed boost to shoot confidently.

Although the Silver Ferns couldn't manage the win, the improvement and intent throughout the 60 minutes was reflective of their series as a whole which captain Langman says was a goal they more than achieved.

"England was a possum in the headlights, South Africa we found our groove and tonight we showed tenacity, we don't give up and we're willing to go the distance." Silver Ferns captain Laura Langman said.

"The whole purpose for us was to make a stake in the ground and we certainly want to keep making strides forward,"

"It sounds cheesey but we just want to better than we were the day before."

The Silver Ferns will travel back to New Zealand for a week before regathering in camp ahead of game one of the Constellation Cup in Brisbane on 7 October.