The English golfer Oliver Fisher carded the first sub-60 round in European Tour history with a 12-under-par 59 on day two of the Portugal Masters. 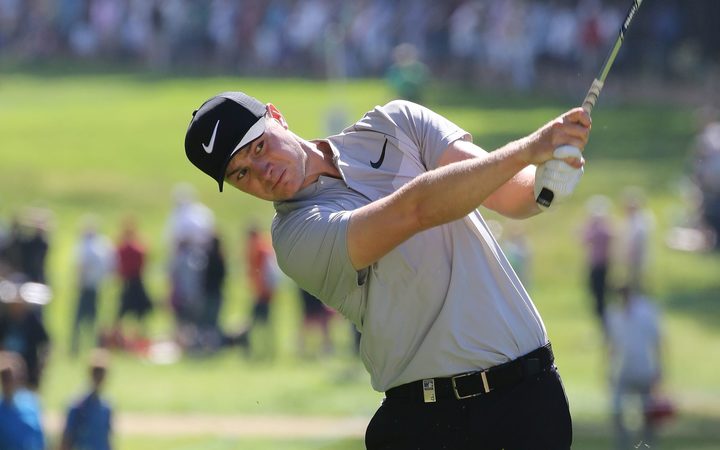 The 30-year-old even had a birdie putt on the 18th for a 58 which would have equalled the lowest round in professional golf.

Fisher missed that but completed his par to write his name in the European Tour record books.

He bagged 10 birdies and an eagle without a single dropped shot as he soared to the top of the leaderboard.

Fisher shares the lead at 12 under par with Australian Lucas Herbert and Eddie Pepperell of England.

New Zealander Josh Geary is tied for 25th, 5 shots behind the leaders, while Ryan Fox is another 3 shots back.

Since the formation of the European Tour in 1972 there have been 19 rounds of 60.

"It feels great," said Fisher, whose opening round on the Dom Pedro Victoria Golf Course, was a pedestrian level-par 71.

"I started off with three straight birdies and then kept it going. I'm just pleased that I two-putted there from 40-foot on the last. It was a great day.

"It was fun, I tried to enjoy it and thankfully I got over the line."

London-based Fisher's previous claim to fame on the European Tour was winning the Czech Open in 2011 -- his only title.

While not unheard of, sub-60 rounds are extremely rare in professional golf.

Al Geiberger was the first player to do it on the PGA Tour with a 13-under 59 at the Memphis Classic in 1977 while Chip Beck also carded a 59 at the Las Vegas International in 1991.

Since David Duval also managed a 59 at the Bob Hope Classic 19 years ago there have been five more 59s and a PGA record 58 put together by 2018 U.S. Ryder Cup captain Jim Furyk.

American Brandt Snedeker scored a 59 this year on the PGA Tour at the Wyndham Championship.