The Russian Anti-Doping Agency was suspended in November 2015 after an independent WADA report carried out by Canadian lawyer Richard McLaren outlined evidence of massive state-backed, systematic doping and cover-ups in Russian sport. 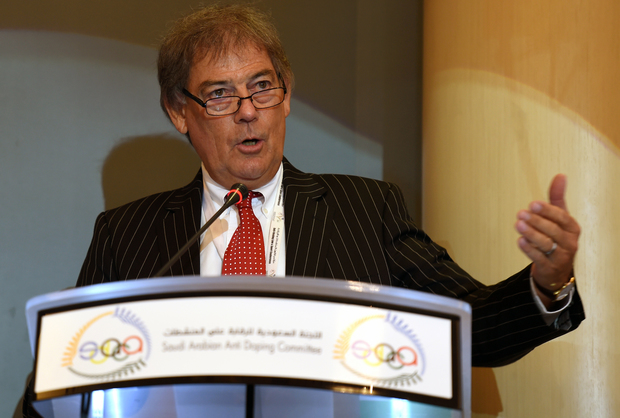 Since then WADA has repeatedly said RUSADA would not be reinstated until it satisfied various key criteria on a "roadmap for return", including recognising the findings of the McLaren Report and allowing access to stored urine samples at RUSADA's Moscow laboratory.

But WADA has now reinstated the Russian agency opening the door for Russians return to international competition.

The move has been slammed by athletes and anti-doping agencies world-wide and former WADA director general, New Zealander David Howman, is concerned by the about face.

"Pretty disappointing. WADA says it stands up for clean athlete and in this instance the clean athlete is being completely ignored.

"Russia has not accepted that they have been involved in a state sponsored doping and the data inside the (Moscow) laboratory is going to be released but (only) conditionally so it's a weak compromise in my view," said Howman.

"There are a lot of samples still in the laboratory but we haven't seen them and those samples could indicate a number of cheating athletes. In addition there will be a lot data on their computers inside the laboratory which would likewise show a number of athletes, probably into the hundreds, who have cheated and haven't been sanctioned."

Howman suspects much of the incriminating data has now been destroyed.

"If they think the Russian haven't done something to all this information then someone's living in dreamworld."

WADA came under a lot of pressure to lift Russia's from the International Committee said Howman.

"They [the IOC] only had a ban on Russia for 86 days and they felt that Russia had done enough and wanted to put the past behind them and I think it comes down to power and money," he said.

Drug Free Sport New Zealand chief executive Nick Patterson said there were high ethical standards for athletes in New Zealand and so it would be distressing for them to see double standards for Russian athletes.

"It must be wholeheartedly dismaying for athletes who are held uncompromisingly to the letter of the law to then see the Russian State given compromises and allowed to do something different so I really feel for the athletes today," said Patterson.

One of those athletes is Auckland weightlifter Cameron McTaggart who said he had competed many times against athletes who had failed drugs tests.

He is concerned about how drug cheats will affect his results as he seeks funding to qualify for the Tokyo 2020 Olympics.

"If we are performing at our best, the best that any clean athlete can but then you get these drug cheats coming in and outperforming what is humanly possible by a clean athlete they are going to place higher than us so we don't get the funding." said McTaggart.

McTaggart said he hoped RUSADA would fulfil the remaining conditions required of them before their athletes returned to competition.