The Ioane brothers have signed long term contracts with New Zealand Rugby, the Blues and Auckland. 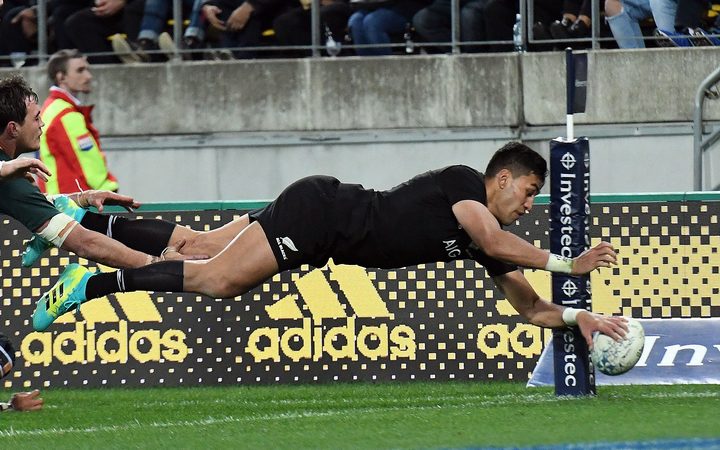 All Black wing Rieko Ioane has signed a four year deal through to the end of 2022, while older brother Akira has signed on until 2021.

"I feel incredibly privileged to get the opportunity to play my rugby here for another four years. I want to give it my best shot at serving the black jersey and, hopefully, I'll get the chance to play at the Rugby World Cup in the future. That's a huge motivator for me," he said.

"It was obviously tough this year for the Blues, but I feel we're on the verge of something special and I want to be a part of that journey. Auckland is my home, it's where I grew up and it's the city that made me as a rugby player, so I want to do my bit to help it move forward."

23 year old Akira said: "It was important for me to stay in Auckland and at the Blues because it's my home and I want to help the teams in this city succeed. I also want to keep playing my best rugby and try and make it back into the All Blacks again.

"It will also be special sharing the next few years with my brother and representing our family out on the footy field." 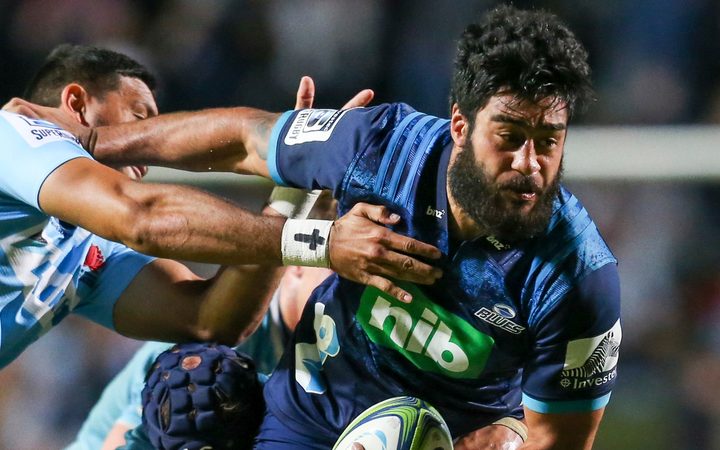 Rieko became the eighth youngest All Blacks Test debutant when he came off the bench against Italy at the age of 19 years and 239 days in November 2016. He has now started 16 of his 18 Tests and scored 18 tries to date, as well as 20 tries in 35 appearances for the Blues.

All Blacks Head Coach Steve Hansen said: "This is fantastic news for New Zealand Rugby. Rieko is a young player with undoubted talent who has already achieved wonderful things on the international stage. With his growing maturity and growth in his game understanding, I'm sure we'll see his game go to even greater heights.

"Akira is also an immense talent who has a bright future in our national game and we congratulate him on his decision as well."

Blues coach Tana Umaga added: "Rieko is an outstanding talent who works very hard at the game and is also willing to learn. He shows a level of maturity that belies his young age and this, as well as his passion for the club and region, makes him a leader of our young group.

Loose forward Akira had a breakout year in 2015, making his Blues debut, and also debuted alongside Rieko in the Maori All Blacks and for Auckland. He played for the All Blacks against a French XV last year and started every Investec Super Rugby game for the Blues this season.

"Akira was our 'go to' player in the forwards this year and yet he is still so young," said Umaga. "He's working hard to improve his game and will become a key leader in the years to come. He has such passion for our club and for Auckland - with our players this year selecting him as the Player of the Year."

Auckland Rugby CEO Jarrod Bear said: "With Rieko's and Akira's development coming through the Auckland school, club and representative pathways into higher honours, Auckland Rugby is excited that they'll continue to commit to playing and enjoying their rugby in Auckland. We know they are exciting players and we look forward to supporting them in the future."