Belgium have joined world champions France as the joint leaders in the FIFA world rankings, the first time in the table's 25-year history that the top spot has been shared. 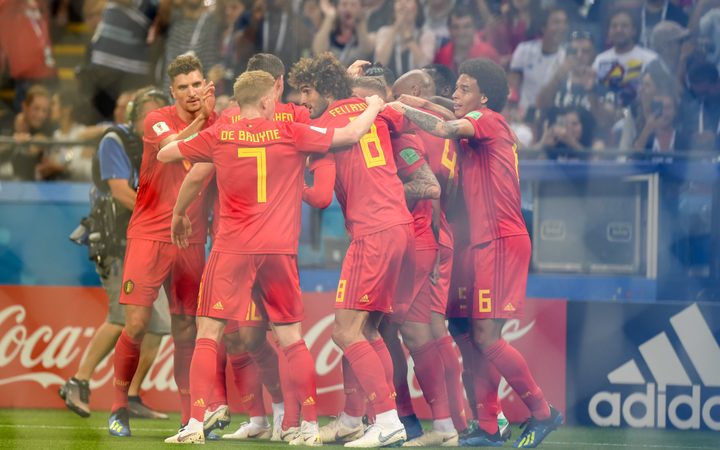 Roberto Martinez's Belgium collected two wins, including their first in the UEFA Nations League over Iceland earlier this month, to bring them level with France on 1729 points.

France, meanwhile, were held to a goalless draw by Germany in Munich in their Nations League opener before beating the Netherlands 2-1.

The only other change in the top 10 saw Denmark slip down to 10th spot, below Spain.

Following their disappointing group-stage exit at the World Cup, Germany have climbed a further three positions and now sit 12th.

Kenya were the biggest movers as they earned 22 points to move up five places to 107th. Those points came courtesy of a 1-0 victory over Ghana in 2019 African Nations Cup qualifier.