Cristiano Ronaldo's first Champions League appearance for Juventus lasted 29 minutes as the competition's record scorer was sent off against Valencia in Spain. 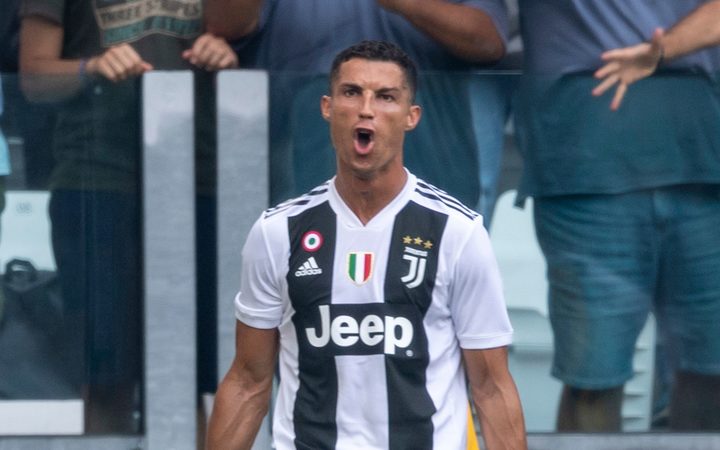 The Portuguese forward, who has netted 121 goals on his way to lifting the trophy five times, was shown a straight red card by German referee Felix Brych after a seemingly innocuous tangle with a Valencia player in the box.

It was Ronaldo's first red card in Europe's elite club competition in his 154th game.

He looked stunned as he was dismissed, falling to the ground, and was close to tears as he walked off.

Pogba bossed midfield on the artificial pitch and fired United ahead in the 35th minute with a goal of the highest quality, while he added a second from the penalty spot just before the break.